WANT: Here’s What A (PRODUCT)RED iPhone X Variant Will Look Like

Martin Hajek, a relatively well-known designer and 3D renderer who has previous form when it comes to putting together Apple-based concepts, is at it again, this time choosing to imagine what a (PRODUCT)RED iPhone X would look like.

Apple, like many other companies, has a long-running history of putting together devices and accessories which are finished in a gorgeous red color in order to promote the (PRODUCT)RED charitable campaign. Apple actually released a gorgeous iPhone 7 smartphone with an official (PRODUCT)RED exterior, which was a device that managed to grab the attention of a lot of consumers who wanted something different and a little bit striking that would gather attention. 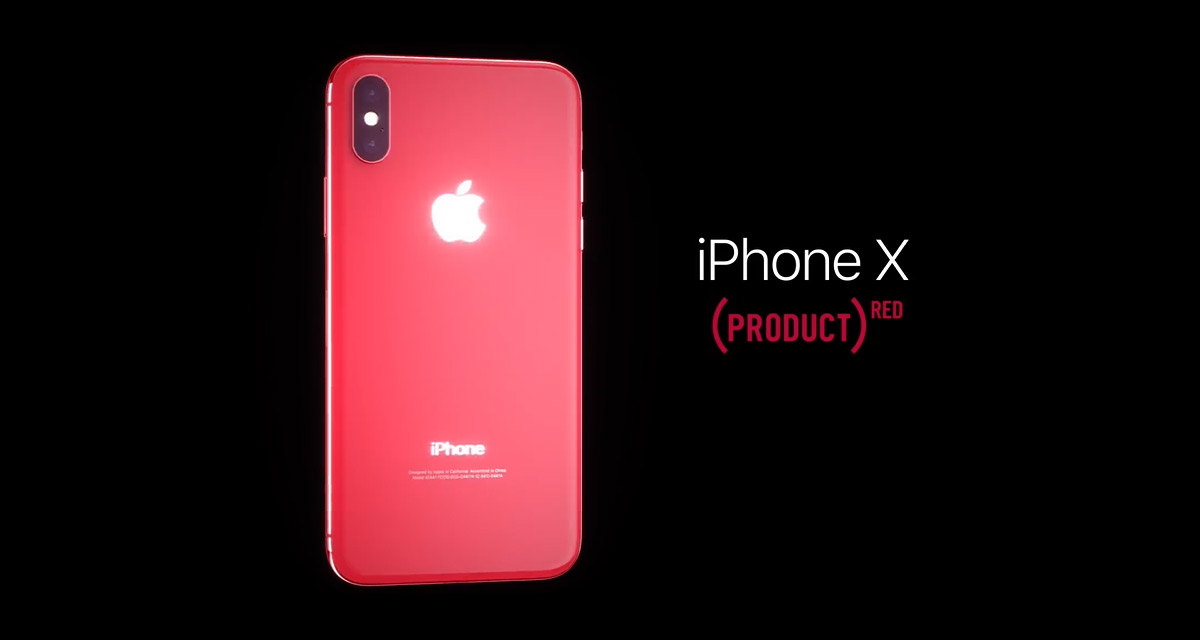 Apple has yet to officially announce iPhone 8 or iPhone X with a (PRODUCT)RED slant to it, which is presumably why Hajek has taken the opportunity to showcase what such a product would look like.

This new creation is based on Hajek’s existing iPhone X 3D model with a red overlay applied to it to make it look like an official (PRODUCT)RED creation. Other than the color of the device, this would be one of Apple’s standard iPhone X models with no hardware improvements over what is officially sold through various sales channels.

However, the timing of the concept is fairly apt considering it’s currently speculated that Apple will attempt to bolster iPhone X sales by announcing a new iPhone X model finished in either Red or Blush Gold in order to once again capture the interest of the smartphone market.

It remains to be seen if that release actually materializes, but for now, it’s good to see Apple’s flagship being presented with this stunning red aesthetic, albeit unofficially. If Apple were to release an official (PRODUCT)RED version of iPhone X, then the price would be elevated slightly to counter the fact that a percentage of the sale would be donated to the global charity as part of its efforts to combat and eradicate AIDS on a worldwide scale.

It’s unlikely that we will actually see an official release along these lines but it’s nice to dream, right? What’s your stance on the hardware? Would you be standing in line waiting to through money at Apple for a gorgeous red iPhone X?