It took quite a while for VideoLan to bring forth a Metro-fied version of its famed VLC media player app for Windows 8, but despite the lengthy delay, it was definitely worth the wait. Late on last year, Microsoft went ahead and pushed Windows 8.1, a reasonably tweaked and improved version of the original Windows 8, and although it has once again taken a while, VLC for Windows 8.1 is now upon us. Full details, as well the all-important download link, can be seen after the break.

VLC has, for the past decade at least, been seen as the go-to app for video and audio fans alike. It’s the best-known of a cluster of apps that can handle almost any video file you could care to throw at it, and with an abundance of great features, is a must-have for any movie, TV or music buff. 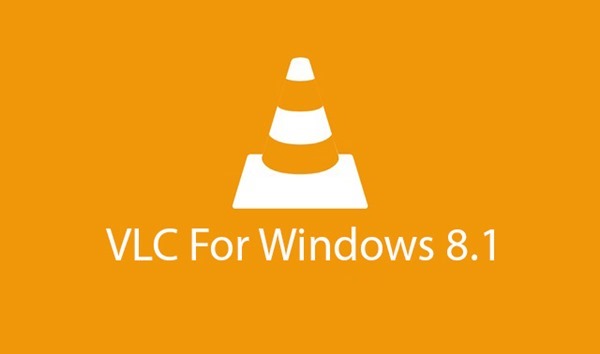 Despite its raging popularity, VLC has had its fair share of struggles in recent times. Apple wasn’t too accommodating of the app when it first appeared over at the App Store for iOS, and swiftly ousted it from sight before allowing it back in. With Windows 8 and the overhaul that came with it, it wasn’t Microsoft that objected to the VLC app in any way, but rather a lack of sufficient development funding / man-power to get the job done, and as such, it’s taking VideoLan longer than expected to come through with new versions and necessary updates. 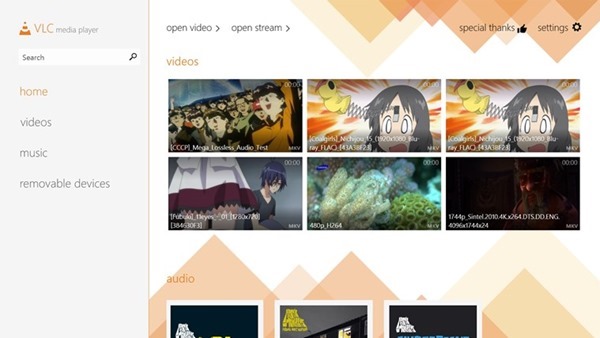 Apps like VLC are important to the Windows ecosystem in general, particularly with Microsoft looking to unify its assorted platforms looking ahead to Windows 10, and so in that sense, the appearance of VLC for Windows 8.1 is just as critical for the Xbox maker as it is for those who like to watch downloaded video content. 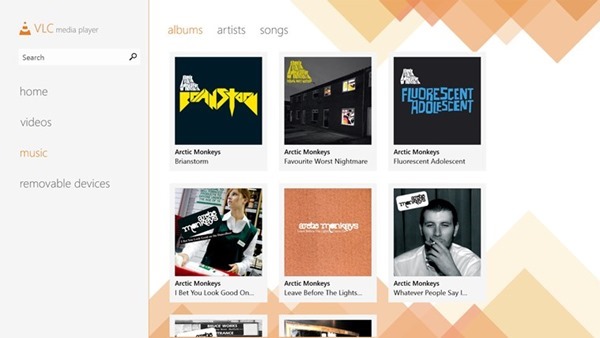 If you already have a version of VLC installed on your Windows 8.1 machine, it is encouraged that you completely delete it prior to installing the new edition, so as to avoid any unwanted glitches or issues. 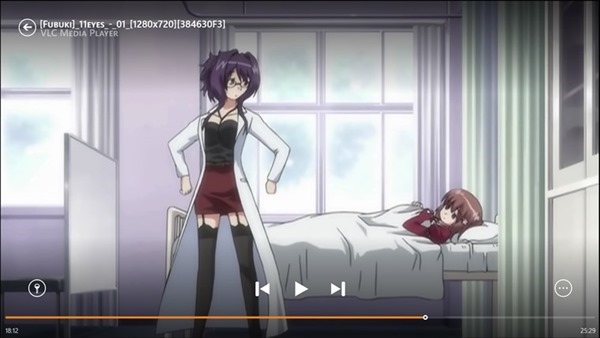 This new build should be faster, and contains a lot of bug fixes according to the release notes, which also do mention that the app is still in beta, and thus may be a little rough around the edges.