The wait for the arrival of VLC media player app on Apple TV 4 is over. The app is finally out on the tvOS App Store and can be grabbed right now to play almost any type of media content.

It’s been quite a busy few months for the latest Apple TV, and it hardly comes as a surprise considering that for the first time Apple TV has been supported by a dedicated App Store which has kept developers on their toes ever since Apple launched the set-top box in late 2015. We first saw the release of Plex for tvOS back in November which gave owners of the shiny new set-top box a complete media center experience. Later in December we saw the release of Infuse 4, followed by the Kodi-based MrMC app on the App Store. 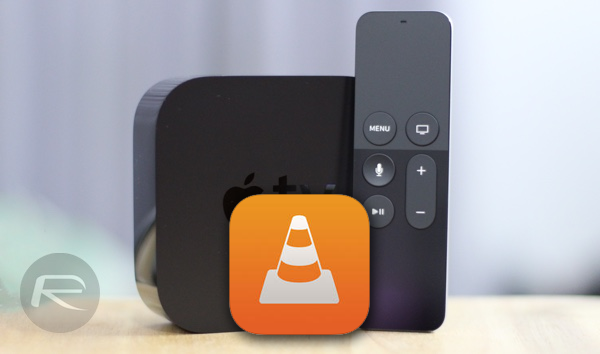 VLC media player however is one name that immediately resonates with most users, be it any platform, and the VLC app for the Apple TV 4 is no different.

According to VideoLAN, the app is a full port of the VLC media player and also offers some “platform specific” features. As normally associated with VLC, the question arises as to what media formats does it support on the Apple TV? The developers tell us that “it supports virtually all formats under the sun (like the iOS version of VLC).” 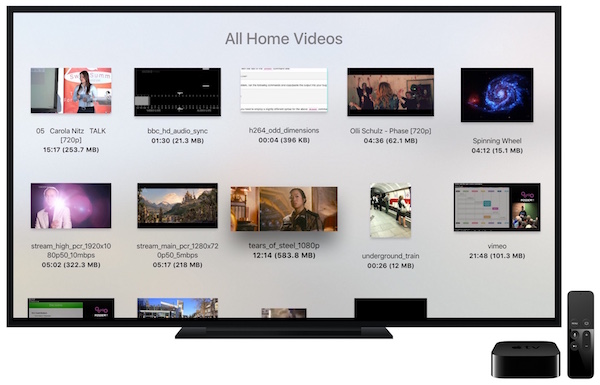 VLC can automatically discover all connected storage and content shared on the local network, which it does using the “SMB, UPnP media server, FTP and PLEX protocols.” 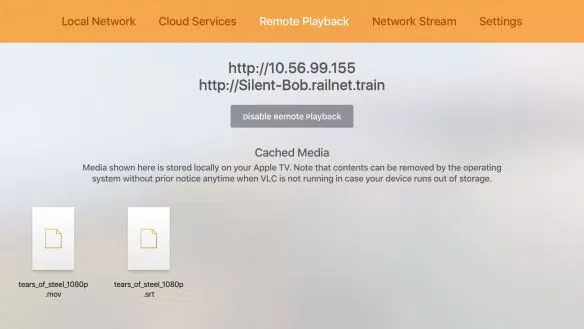 Want to drag and drop a video into a web browser window on the computer to play it remotely on the Apple TV? Yes it can be done! VLC calls this feature Remote Playback. To use this feature, type in the displayed IP address in Apple TV’s VLC app on a computer’s web browser, and then simply drop in the media content to trigger remote playback on the Apple TV. Playback can be controlled via the web interface including play/pause and seeking functionality. Additionally, users can also make use of the Network Stream feature. 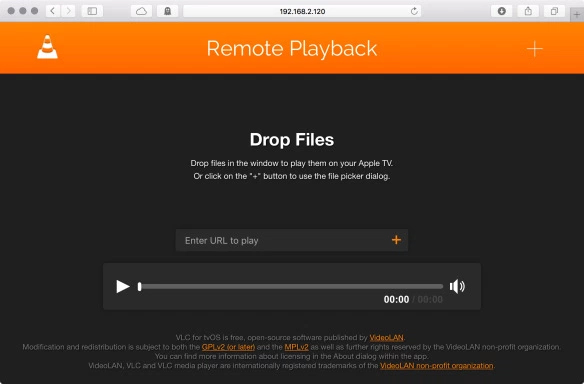 Coming back to primary playback of VLC app on Apple TV, users can set their custom playback speed, which the developers rightly point out is missing in all other Apple TV media players, pick from multiple audio sources, download subtitles, etc. 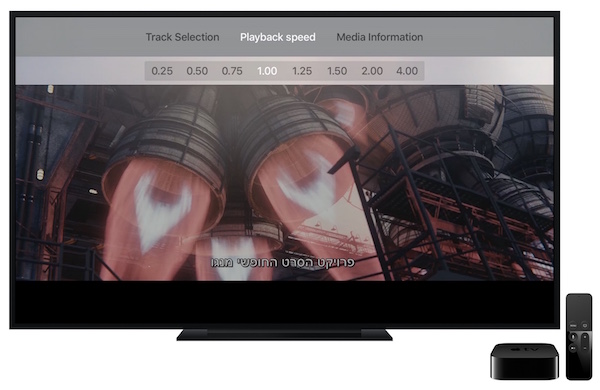 VLC app for Apple TV can be downloaded right now from tvOS App Store. It is, as expected, available for free.