Plex, the popular media playback and streaming app, has arrived on Apple TV 4, with the official Plex app now available to download from the fledgling Apple TV App Store.

It’s a free download, but if you want to enable streaming, then you will need to get the $5 in-app purchase and you will also need to have a Plex media server up and running either locally, or on a remote network somewhere. Keep that in mind before you download an app that many will buy an Apple TV for on its own, even without all the other cool things the new Apple TV is capable of. 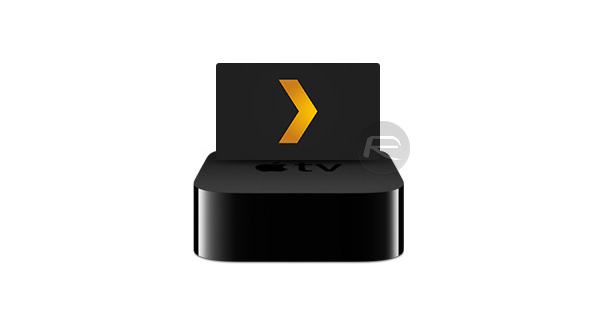 The Plex app, which has been designed to closely mimic the way the standard tvOS views show video content, was one that many immediately requested once the Apple TV and its new App Store were announced. The app brings some top-notch features to the platform, including persistent play states so the app can pick up where you left off on another device as well as streaming of content from the likes of YouTube and the popular Revision3 network. 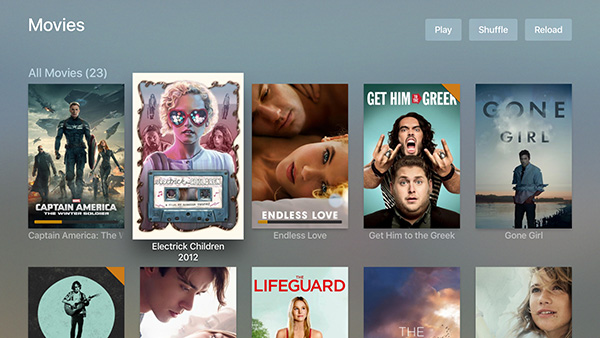 Plex organizes all of your video, music, TV and photo collections, and streams them to all of your screens. With the free Plex Media Server on your home computer and Plex for Apple TV, you can watch and listen to all of your personal media on your Apple TV and share it with friends and family.

For those with all of their media saved on a NAS or a machine acting as a Plex server, this new release for the Apple TV is the biggest reason to own Apple’s new set top box. Previously only available on older Apple TV units via hacks or jailbreak, this official Plex app appears to bring with it most if not all of the features fans of the platform are likely to wish for. But these are demanding users, so you never really can tell! 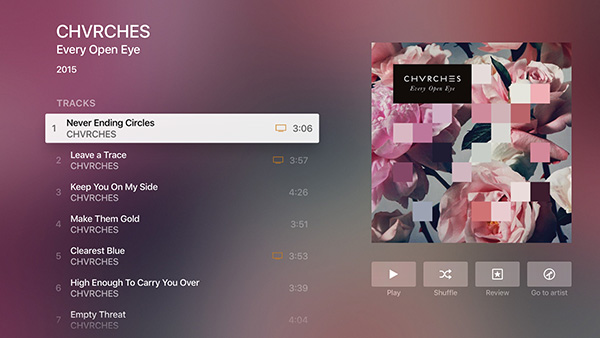 Download Plex from the App Store now, but don’t forget that in-app purchase.