Apple’s fourth-generation Apple TV unit is finally available to purchase via the company’s digital stores around the world, although you’d be forgiven for not knowing it considering there were no updated banners on the website or press release to announce its availability. Still, the hardware is officially available, and it’ll be interesting to see how popular the new ATV will prove to be. One of the most useful features of the new set-top box is the ability to use the new Siri-enabled remote for universal searches across multiple video streaming services; and now news is coming in that the feature will extend support to Apple Music as well early next year.

Apple’s new universal search functionality is as useful and exciting as it is simple. Searching manually, or using voice commands given to the new Siri remote, will allow owners of the fourth-generation Apple TV to find and access content across multiple platforms with one search. Rather than having to manually search through iTunes or Netflix for a specific movie or TV show, the new search functionality will rip through all supported platforms and provide the results in one simple interface. Quick, seamless, and extremely efficient for the end-user. 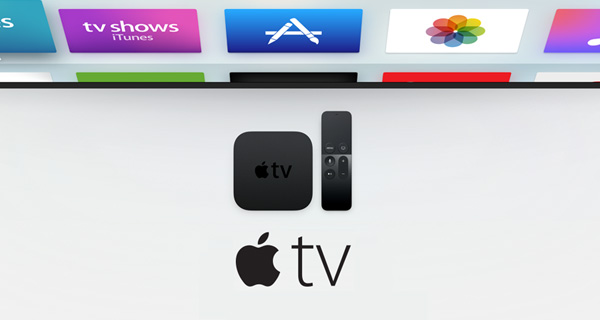 According to a report, that same level of search functionality will be extended and applied to Apple’s own streaming music service as early as the first quarter of 2016. When introduced, the feature means that Apple TV owners, who have subscribed to Apple Music, will be able to utilize the new Siri remote to search for content via name, artist, album, or genre, directly on the Apple TV in a similar fashion to how we already search for video-based content via multiple services. 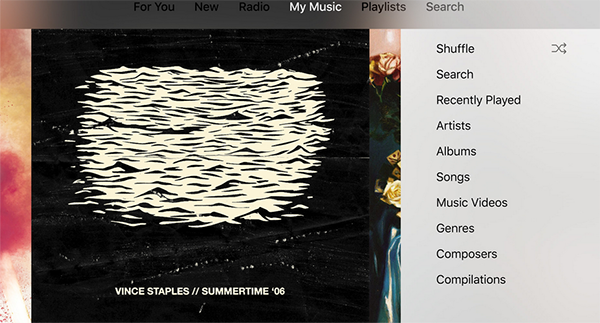 Apple has made a really serious effort to significantly improve the Apple TV in an attempt to make it a staple installation in living rooms across the world. The improved hardware that powers the unit, as well as the fact that it’s heavily focused on mobile gaming and providing immediate access to the content that people love, all add to what is an extremely capable and heavily improved product.

However, as outlined during the announcement of the ATV4, Siri is being marketed as a real marquee feature of the new hardware. Apple still has a long way to go until Siri is entirely embedded in the Apple TV ecosystem, but it’s clear that things are moving in the right direction.