Apple’s iPhone 6s and iPhone 6s Plus have a couple of standout new features, one of which is the Live Photos ability that brings a combination of still photos and video to the fore. Essentially allowing users to shoot a photo that also includes 1.5 seconds of video both before and after the shot was taken, Live Photos can create some impressive results, but they also take up quite a bit of space.

If, like us, you leave the Live Photos feature turned on all the time and then start taking snaps, then you will notice that your iPhone soon starts to collect a lot of Live Photos that you likely didn’t really want in the first place and certainly don’t want now. Taking up space on a device that may only have 16GB of storage is never a good idea either, so reclaiming some of that storage space can be important. With Lean, that process is super simple. 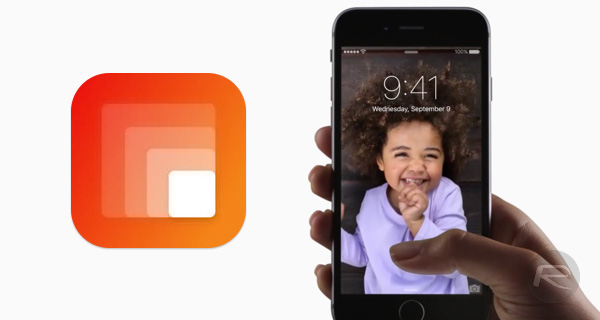 Free to download from the App Store, Lean allows users to tap on Live Photos and preview them before, should they wish, deleting the video portion of the Live Photos, leaving just the still shot in place. This process alone can result in quite a bit of storage space being reclaimed, and if you’ve been shooting photos with the Live Photos option turned on since the new iPhones arrived in late-September, then you may be surprised by how mush space you can reclaim.

With Lean being free and Live Photos taking a fair amount of space up once you start getting a little shutter happy, this app is one that everyone with an iPhone 6s or iPhone 6s Plus should have in their arsenal, especially if the iPhone in question only has 16GB of space to begin with.