The catalog of impressive, innovative, and useful apps for the Apple TV keeps growing on an almost daily basis. The roadmap for Apple TV, and in particular the underlying App Store powered by tvOS, appears to be going exactly as Apple planned with developers showing extreme willingness to assign development resources into making it onto the new tvOS App Store. Now, FireCore, the team behind the popular Seas0nPass jailbreak tool, aTV Flash and the increasingly popular Infuse iOS app, officially has a presence on the tvOS App Store with the release of Infuse 4 for Apple TV, which marks the end of the beta version of the app released back in November.

FireCore has a long running history with the Apple TV, probably in ways that Apple doesn’t like to talk about in all honesty as they are the team that consistently managed to liberate the second-generation Apple TV from Apple’s walled garden. 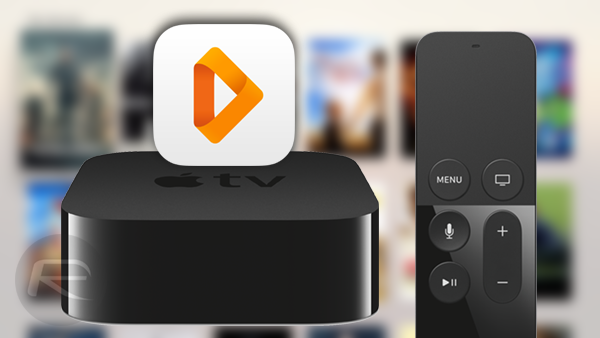 With that said, they also produce beautiful apps, such as Infuse for iOS which brings a new way of experiencing any type of video content directly onto the iPhone and iPad. The release of Infuse 4 for tvOS brings that same level of power to the Apple TV, and will compete with the likes of Plex – which incidentally is also available on the tvOS App Store – for consumer base, but comes with a significant difference. 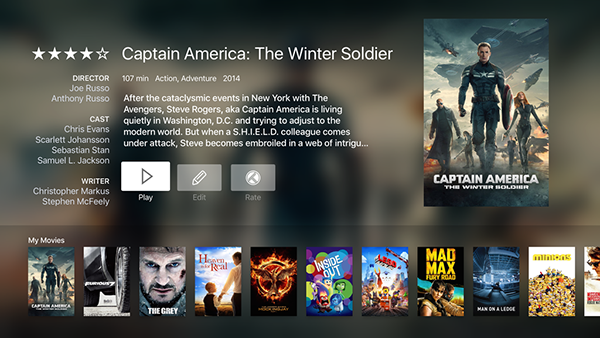 Infuse 4 for tvOS is essentially a “throw anything at it and it will play it” kind of app. Like the iOS version, the tvOS variant supports over 15 different video formats and offers a super clean way to enjoy video content from wherever your videos are stored; be it on a Windows PC, a Mac, NAS, Wi-Fi drive or a UPnP/DLNA server, Infuse 4 can access that content and play it back with mind-boggling ease and efficiency. You don’t have to worry about video file formats or conversion, it just works. 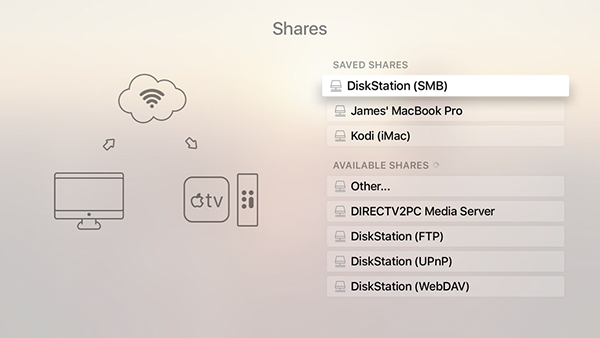 The distinct difference between Infuse 4 and Plex, is that Infuse does all of its rendering and conversion on the fly, directly on the client side app on the device rather than having to have a server side solution in place which is a must for Plex because Plex relies on video transcoding to be done on server before sending it to the client app. With Infuse, video transcoding is done at the client device, Apple TV in this case, so a dedicated always-on server is not needed. You can simply attach a drive to your Wi-Fi router and have all the movies stream to Apple TV over SMB. 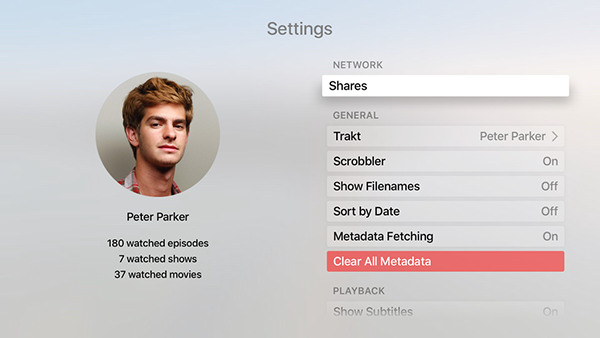 There are also of course other cool features that simply add icing to the cake and make Infuse 4 an excellent, extremely well-polished and capable movie streaming solution. Features like automatic movie metadata details and artwork fetching for your movie library, integrated trakt.tv synchronization for syncing playback progress across multiple devices, and subtitle downloads with OpenSubtitles integration make this a seriously must have app for the Apple TV owners. 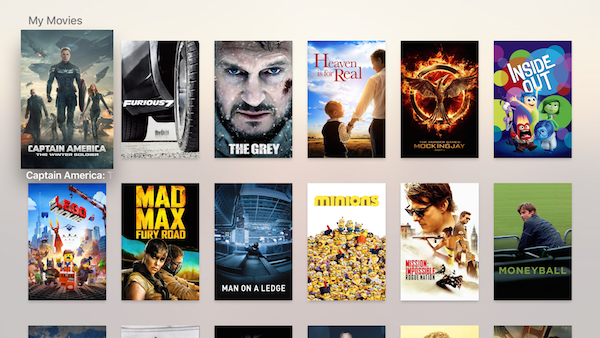 Owners of Infuse 3 for iOS will be able to download Infuse 4 for tvOS free of cost.

To sum up Infuse for Apple TV, this is the killer tvOS app you have been waiting for. Infuse is also now the single biggest reason why you would want to get the new Apple TV.