When Facebook gave Instagram a new video feature, many claimed that Vine was all but set for the scrap heap. Twitter’s own short video social network – Vine – allows users to take short videos and post them to a Twitter and Instagram-like news feed. Instagram’s addition of video to its already hugely popular photo service has the potential to kill Vine off for good.

Keen to ensure that doesn’t happen, the folks behind Vine have today launched a new update to the service’s app, tweaking some existing functionality and adding some new along the way. 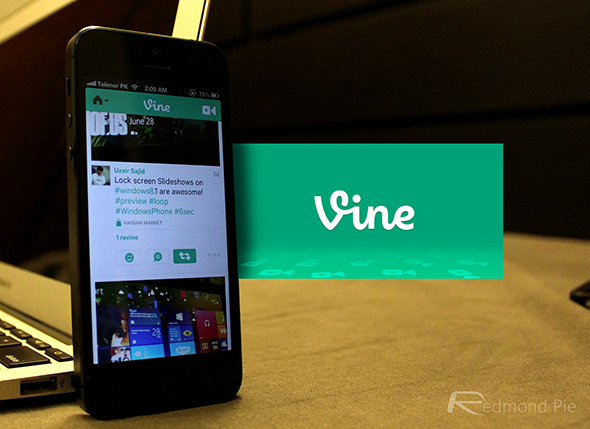 The first change that many will notice is the redesigned camera. Now, shooters will notice that there is a new grid to make it even easier to frame those shots just right. What’s more, there are now ghost tools, which give users a ghost image of their previous shot. This is a great addition for those wanting to do stop-motion shooting – something that Vine is becoming something of a haven for. 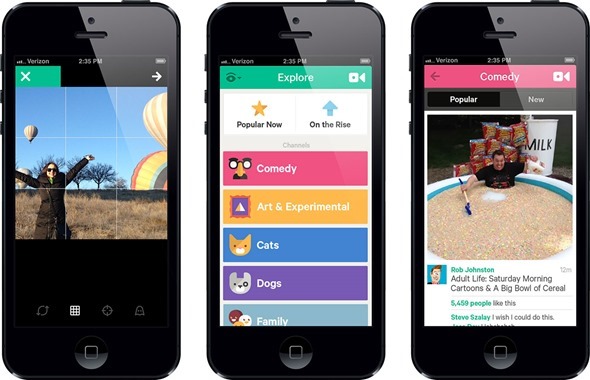 Once everything is just right, users can now post their videos to channels. Each channel has a theme based around the category their videos fit into. There’s a channel for music, for example, and one for comedy. There are others, too, making it easy to find the right one for your content. Vine argues that this increases discoverability, and the theory makes sense in our book. We’ll have to wait and see how it pans out, though.

Discoverability is also aided by the ability to re-vine videos, which as the name suggests is basically the same as retweeting tweets. This is something we’ve been asking for with Instagram, so seeing Vine get there first is interesting. Expect to see such a feature coming to Facebook’s alternative sooner rather than later. 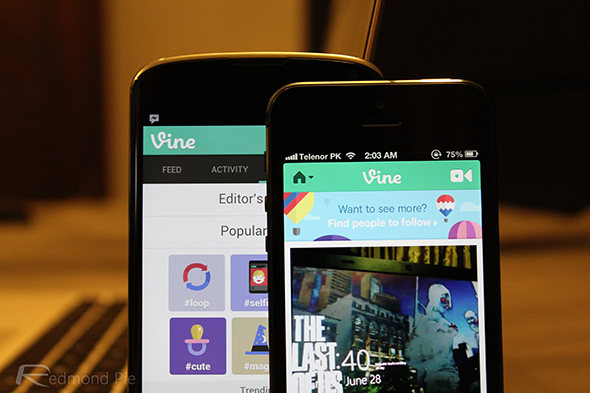 Last but not the least, Vine now allows you to make your posts private, an added bonus for those who don’t want to make their Vines public and like to keep things on the private side.

Whether your poison happens to be Instagram or Vine, there’s little doubt that competition in the short video arena is proving a great way to increase innovation. Having both parties pushing each other can only be good for us, their users.

And that’s always a plus!

At this moment, the update is available for iPhone users only, and we’re hoping it will make its way to Android real soon.