Every now and then a new app or tweak comes along that can genuinely be thought of as a game changer. Tweaks like Zephyr and Auxo have changed the way users interact with their hardware and it seems that it’s now the turn of Apex Dev Team to grab some praise with the official release of the highly anticipated Velox that breathes new life into app icons on the home screen.

Velox genuinely sits alongside the best tweaks that we have seen released onto Cydia. Not only is it a genuinely impressive piece of work but it also manages to bring a new aspect to Apple’s iPhone and iPod touch devices while being the first of its kind to actually allow us to interact with the app icons on the home screen in this way. The package itself essentially overlays a set of gesture recognizers on the app icons, allowing users to swipe up and down on the icon to invoke a new folder that contains different information depending on the app being interacted with. This way, users can essentially interact with any app while still being in the home screen, and without actually opening the app in full screen. 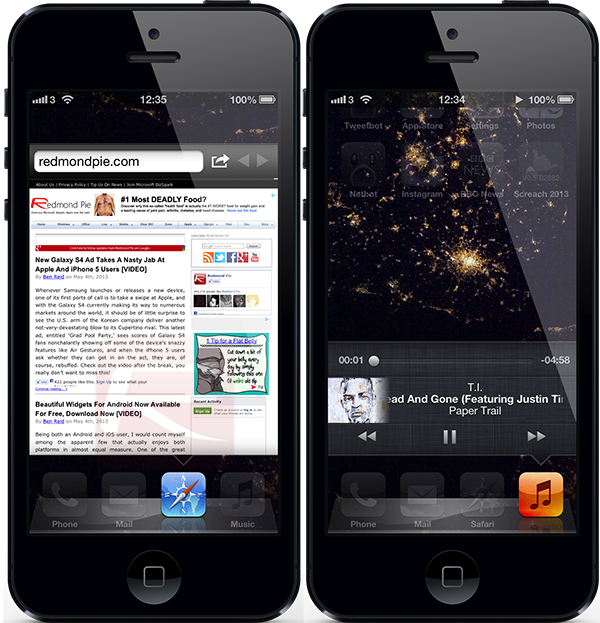 When that initial swipe has been detected on the icon, it opens up a iOS folders-like pop-up with the app contents. Different actions can then be applied depending on what information is being held inside. As an example of this when swiping on the native Messages app, it becomes possible to compose a new message or reply quickly to an incoming message. The native Mail app follows a similar trend by displaying all unread emails within the folder with left and right swipes making it possible to dismiss mails or delete them if necessary. 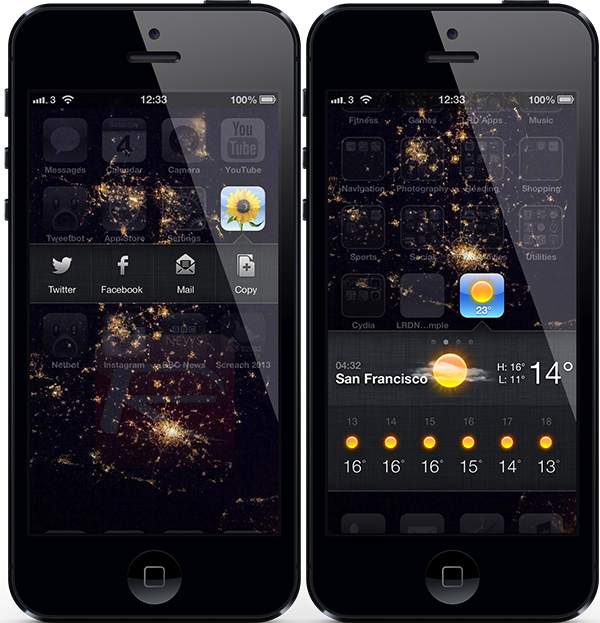 Most of the native apps like Settings, Safari, Camera and Weather have supported actions within Velox, meaning that it’s possible to invoke the swipe and quickly take an immediate image or toggle system settings on and off with ease. Personally, the only issue that I have faced so far is that it didn’t seem to want to show a list of unread mails through the Mail app. Other than that Velox is simply amazing and it definitely enhances the way we use our iPhones.

Velox is available as a $1.99 download from the BigBoss repository and requires a jailbroken iPhone or iPod touch running iOS 6.0 or above. 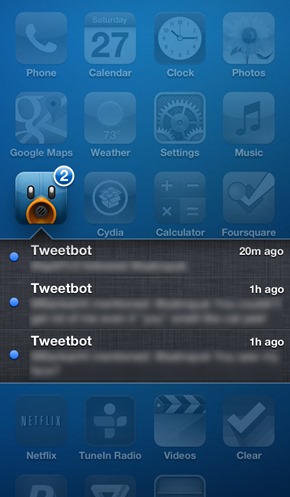 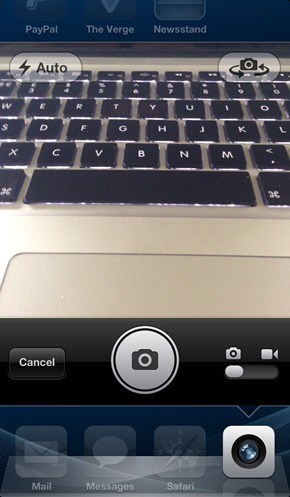