Forgive us for going on something of a meme frenzy just lately, but with so many good apps entering the App Store of late, it would be rude not to share each and every one of them with you guys. Meme Cam, the latest in a growing list of meme/ rage face focused apps, automatically adds a meme to one’s face using the face detection technology of the iPhone’s camera. 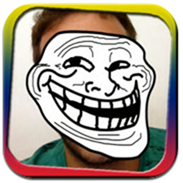 Similar to Memefier – which we featured earlier this month – Meme Cam requires little effort on your part. You can use it to immediately enhance the laughter factor of the shot, and of all the meme-centric apps we’ve seen over the past couple of months, this one is right up there in terms of the sheer selection on offer. If you struggle to make up your mind, there’s also an option to randomize your selection, and as you prepare to take the snap, Meme Cam will flick through its entire inventory at random, so when you press the button to take the shot, you don’t know until the 11th hour which meme you’ve actually chosen. 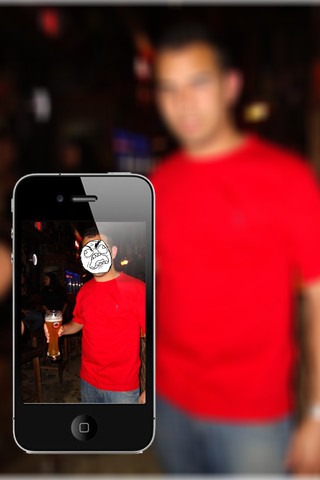 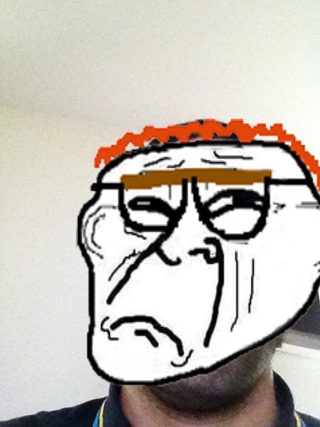 While the app offers an abundance of memes, it does lack in features. For one, it would be good if there was an option to select from snaps already taken, since then you could easily have the original and the meme. By only offering the ability to block out the original shot with a meme, it, for all intensive purposes, takes away as much as it adds.

Moreover, the memes are disappointingly pixelated. With the iPhone 4S boasting a Retina display and an 8-megapixel camera, consumers no longer hope for crisp, sharp and polished apps, but demand them. Considering the app is rather basic and lacking in features, I would have – at the very least – hoped the memes would be on point. 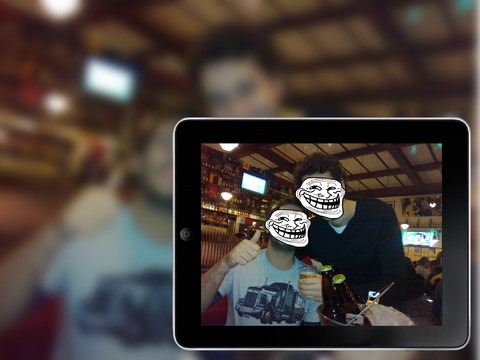 Nevertheless, it’s good value at 99 cents, and despite its shortcomings, will deliver quite a few chuckles among you and your friends. You can share snaps with those on your Facebook friend lists, allowing others to also appreciate your faces in a Memetized fashion – for better or for worse! 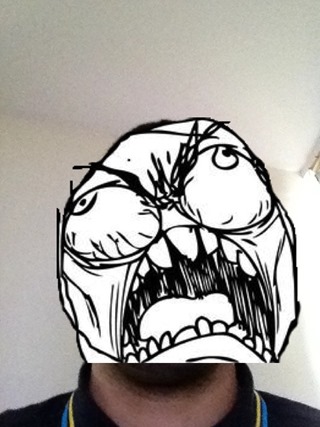 In my case at least, it’s certainly for the best!