Earlier this week we saw the team behind the popular unc0ver jailbreak announce that an update to version 5.0.0 would bring with it support for iOS 13.5 across all devices. That’s a biggie and while no release date was given, it was intimated that a launch wouldn’t be too far away.

Now, it appears that it could be just a few hours before we get the update in our hands. 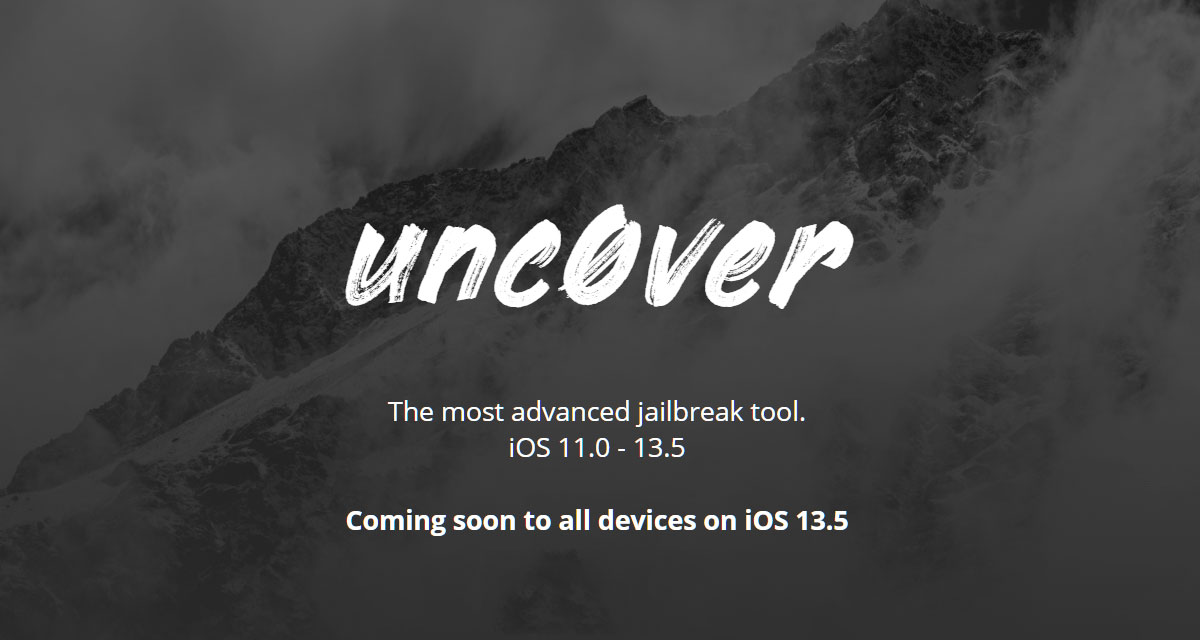 That’s because the team also shared a progress bar for the development of unc0ver 5.0.0 on the jailbreak’s website. As of the time we’re writing this that progress bar sits at 97%, suggesting that we could see a release imminently. The tracker says that the team is “performing final stability tests” which definitely sounds like it’s close to completion.

But there’s more going on here, too. Saturday morning saw a tweet from checkm8 developer axi0mX who said that the unc0ver 5.0.0 release would take place within just 24 hours. Earlier, Pwn20wnd had also tweeted something on a similar note.

That meant the jailbreak will be in the hands of eager jailbreakers before the weekend comes to a close, and as the website itself suggests, that time is just a few hours away!

There’s more good news here, too. YouTuber EverythingApplePro also tweeted to say that he has been testing this jailbreak on his own iPhone 11 Pro Max for around three weeks.

I've been beta testing this jailbreak on my personal 11 Pro Max for ~3 weeks now. No issues to report, reliable and no discernible impact on battery life.

He went on to say that there have been no problems so far, with reliability and battery life not impacted. That’s excellent news for such a new jailbreak, especially one that supports devices that weren’t able to be jailbroken before.

We’ll be keeping our eyes peeled for the jailbreak about to land in what could hopefully be – the next few hours!