Ubuntu is trying desperately to transition from hugely popular enthusiast platform to mainstream competitor for Mac OS X and Windows. It’s fair to say that it has had limited success in doing that so far, but much is resting on the latest big release of Ubuntu, which is almost comically called 13.04 – Raring Ringtail.

Mildly amusing name aside, Ubuntu 13.04 Raring Ringtail is another step in the quest for Ubuntu to gain market share on the more established, more popular and more costly competition, and with OS X and Windows so ensconced in a market that doesn’t do change very well, it’s going to have its work cut out now matter how good it is. 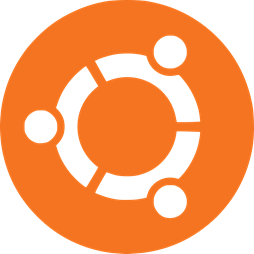 Few would argue that Ubuntu hasn’t been steadily improving through the last few revisions, and 13.04 is the next stop on the long and windy road that the Linux-based operating system finds itself on. By arguably stepping away from its geek roots in favor of being more user friendly, Ubuntu has won a lot of friends of late, with people often choosing it as their operating system of choice ahead of the two big elephants in the room. 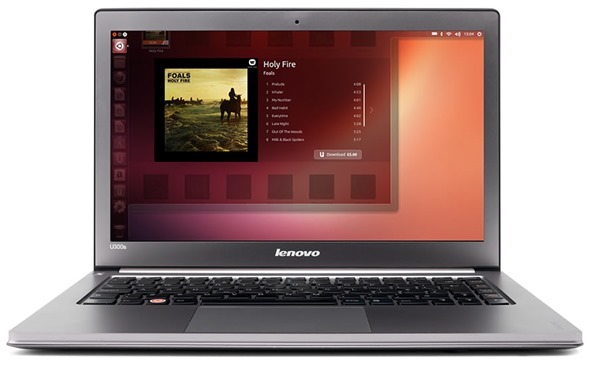 Part of Raring Ringtail’s user focus comes from its new features, one of which is improved social networking. Ubuntu now lets users add their Twitter and Facebook accounts to its online preference pane, meaning that they can tell the operating system which apps then have access to those accounts. It’s granular, too, meaning one app can be given access to Facebook’s photo galleries, and another can be given access to Facebook chat. 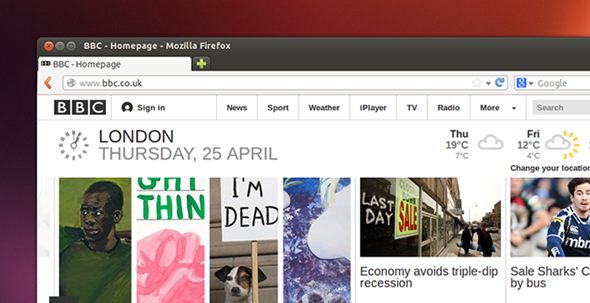 There is an overall improvement to performance, as you would expect from such an update, which will be very welcome to those of us that never quite got the last release of Ubuntu to run as well as it perhaps should have. Still, it’s free, so who’s complaining?

Ubuntu One is the highlighting feature of this release, which grants the user 5GB of cloud storage, and your files can be accessed from any of your devices. Yes, any of your devices, including Android, iOS, Windows, OS X, the Web; you name it!

Ubuntu 13.04 is available to download for free now, in both desktop and server guide for those that would prefer either a graphical user interface or a command line. If you’ve got to ask which you want, then the chances are that you probably shouldn’t be trying either at this point. 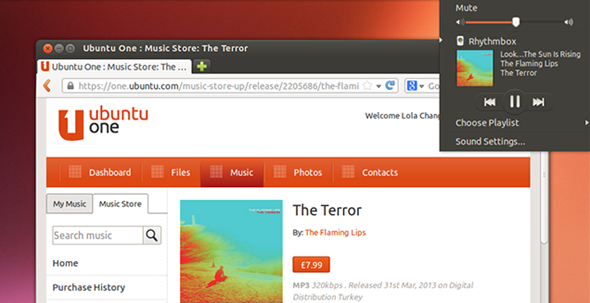 If you do use Ubuntu, and more importantly, you like it, we’d encourage you to donate towards its upkeep. It’s got to be worth it in the long run.

You can download the latest version of Ubuntu by heading over to this link: Ubuntu.com