In an exciting piece of development, Uber, and Uber Eats apps on the iPhone are now supporting Live Activity.

The feature, which was first announced by Apple with the introduction of iOS 16.1 had been expanding to support various apps but was falling short of Uber, till now. 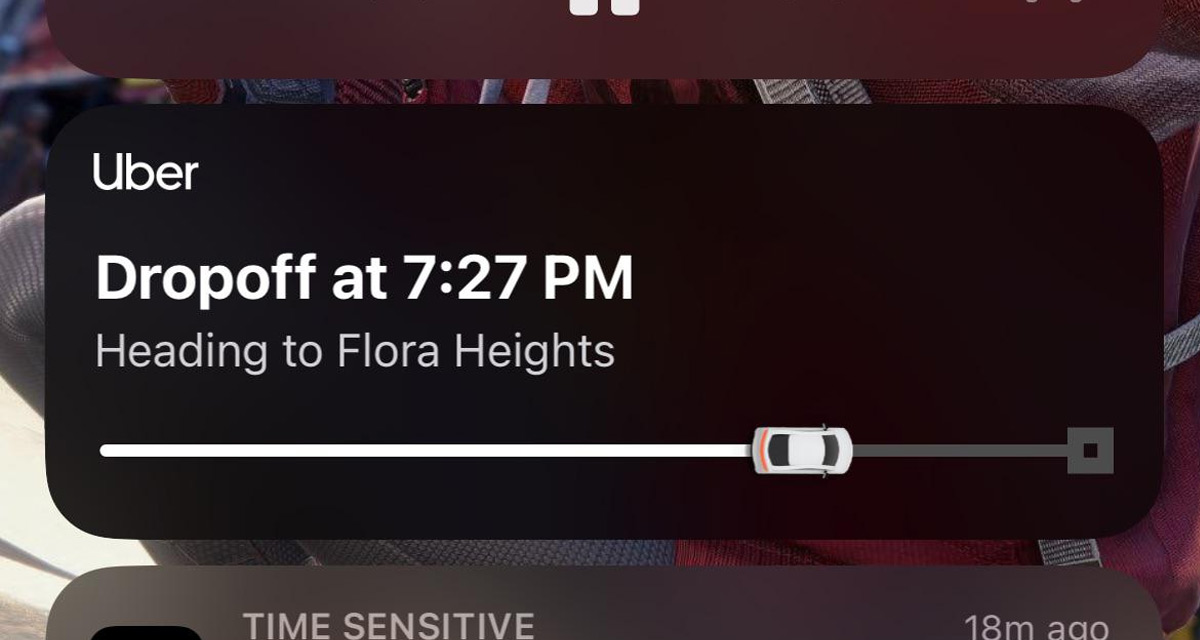 First spotted by a Reddit user, and then confirmed by various users on Twitter, the feature works on both the Lock Screen, as well the Dynamic Island on the iPhone 14 Pro and iPhone 14 Pro Max.

As expected, the Uber app will show you a progress bar of the ride of you’ve hailed indicating how close you are to your destination, along with an ETA which of course adjusts itself dynamically depending on the traffic and more.

As for the Uber Eats app, starting from when your order is being prepared by the restaurant, the time it’s picked up for delivery, to the estimated time it will be delivered to you, all will be indicated. 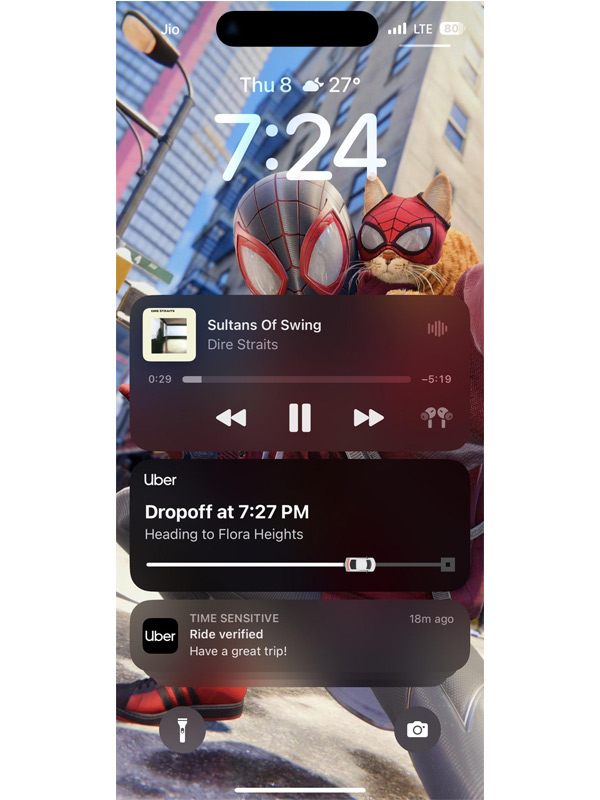 The feature is currently being rolled out but many users are reporting that the feature isn’t live at their end just yet, so there’s a possibility this is a staged rollout.

That said, the feature isn’t perfect, with bugs being present, especially considering how the app’s Live Activity clashes with the Live Activity of the iPhone when GPS is in use. Hopefully, things like these will be ironed out soon enough, but for now, Uber users will find this feature pretty cool for instant access to important activity information.