Windows Phone 8 is still a fledgling mobile ecosystem, and Microsoft has been working hard to try and establish a solid underpinning of apps for users to download. The number of basic apps missing, such as Instagram and banking utilities, is certainly a cause for alarm, but at least the native Twitter app is starting finally to look the part. When I had my first interaction WP8 via the Nokia Lumia 820, I found the native Twitter simply paled in comparison to its iOS and Android counterparts, but today, the social network has released a significant update. More details after the break.

The first thing you notice when you fire up the new Twitter app for Windows Phone is, well, it actually looks like a proper app. Although the look and feel of Windows Phone differs greatly to that of the two major players in the smartphone game, it’s fair to day the state of the app hitherto has left much to be desired. Today’s eagerly-awaited update looks infinitely better, and navigation is now vastly improved thanks to the well-laid-out Home, Connect, Discover and Me tabs . 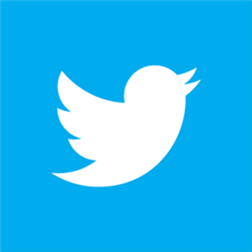 Despite seeming to borrow from the official iOS and Android iterations, the app still maintains that Windows Phone charm, and it looks as though Twitter’s development team has got the balance just right here. As well as those aforementioned tabs, there are now universal tweet and search buttons which can be accessed from anywhere within the app, and speaking conservatively, the app is about a hundred times better. 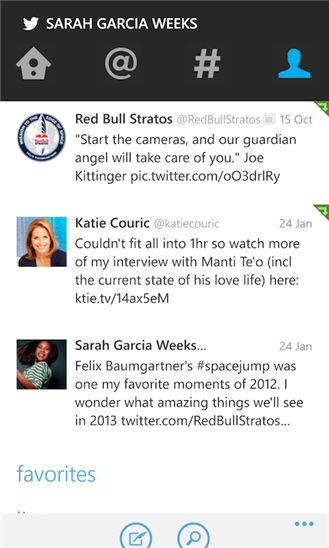 To boot, there’s finally, finally some Live Tile support, which lets you add bits and pieces of your Twitter life to your Start Screen. Live Tiles are one of Windows Phone’s flagship features, and it was almost awful to see an app like Twitter fail to support it. Now, though, the app is more up to speed with the favored alternative, Mehdoh. 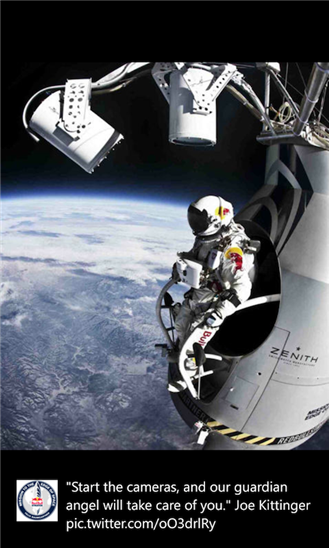 This update is certainly not before time, and if you’re on Windows Phone, I’m pretty sure you’ll jump at this update by hitting the link below.