How To Get The OS X Dock On iPhone

The iOS dock has not changed a great deal in its time. In fact, even in the days when Apple’s mobile firmware was known as iPhone OS, the dock was the same, passive ensemble of icons it remains today, but thanks to the jailbreak scene, this needn’t be the case anymore. Joining the large number of dock-based apps and tweaks comes ActiveDock, which makes your iOS dock look as though it has come straight from OS X; and boy, does it do a great job.

There’s no doubt iOS and OS X – Apple’s two major operating systems – are becoming more alike as the years roll on. Mountain Lion offered a slew of features first seen on the iPhone, iPad and iPod touch like Notification Center, Game Center and Reminders, and as we saunter through the generations, it’s likely that trend will simply continue. 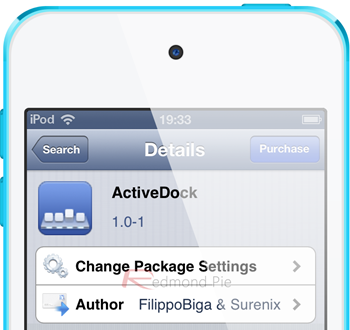 The dock of OS X is unarguably one of its best features. It’s the center of the whole operating system, and does its job in a fluid and responsive manner. This is in stark contrast to the dock of iOS, which, as aforementioned, does little more than propping up the numerous rows of icons above.

ActiveDock changes all that though, and the first thing you’ll notice once you install it on your iOS device, is that familiar dot of light under apps which you’ve open and running. Closing an app will result in that light turning off, so for your docked (and presumably, most-used) apps, you’ll always know whether they’re already open or not. 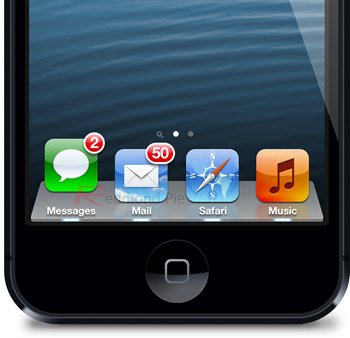 Another feature many Mac users like is the bouncing of an app icon when launched, or when a new notification is pushed through, and ActiveDock takes care of both of them. By configuring ActiveDock’s settings, you can toggle the bouncing to work for either a launch, or notifications, or both, and you can even set the frequency for the bouncing behavior.

All in all, it’s a great little tweak to have, and at $1.99 over at the BigBoss repo, it’s well worth the purchase. Combining beautiful aesthetics with useful functionality, it should appeal to those concerned with the look of their home screen, as well as those looking for everything to work smoothly, and all in all, it’s a well polished tweak.