The world is becoming a much smaller place thanks to the fact that we are all connected through the internet and the numerous mobile devices that we use on a daily basis. However, for those mobile users who travel on a regular basis, whether it be a business or personal trip, there can be no getting away from the fact that the barriers imposed through varying languages can cause a problem. 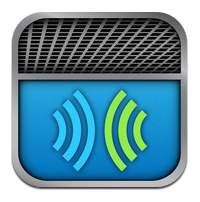 Regular travellers will be familiar with services like Google Translate, and the plethora of apps that are available already which provide on-the-fly translations. However, the problem with those services is that they don’t always get the tense of the phrase correct and certainly don’t always give the user the option to hear an audible version of the translation to get a better understanding of the pronunciation.

Step forward the SayHi Translate app, which is a universal app, designed both for the iPhone and the iPad. SayHi comes from the developers over at SayHi LLC., and allows users to dictate a word or a phrase to the app in their native tongue and then have it read back to them in a language of their choice/choosing. The app has recently been made universal, meaning that it now natively supports installation on the iPad and comes packaged with support for over twenty three languages and dialects that range from British English to Mandarin and pretty much everything in-between. 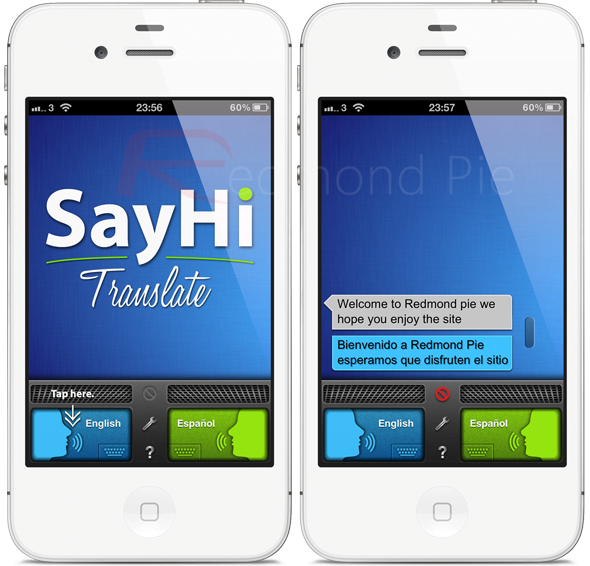 SayHi is essentially a pocket sized, powerful translation tool that offers the benefits of immediate audible translation and contains comprehensive support for multiple languages. One of the great things about the app itself, is the fact that it can be used in a conversational sense, meaning that a person can speak their reply into the app in their language and have SayHi translate it back to English, meaning the language barrier should become less of an issue when travelling.

Not all users will be reluctant to part with the $2.99 price tag to own the SayHi Translate app, especially considering the App Store has a number of free alternatives. However, with the simple user interface within the app, and the fact that it does contain support for a high number of languages, some users will find the SayHi services invaluable.