Samsung obviously wants people to ditch their iPhone and move over to their Android phones but how do you go about making people do it? You show them Android as easily, and with as little friction, as possible.

That’s what the new iTest web app is all about. 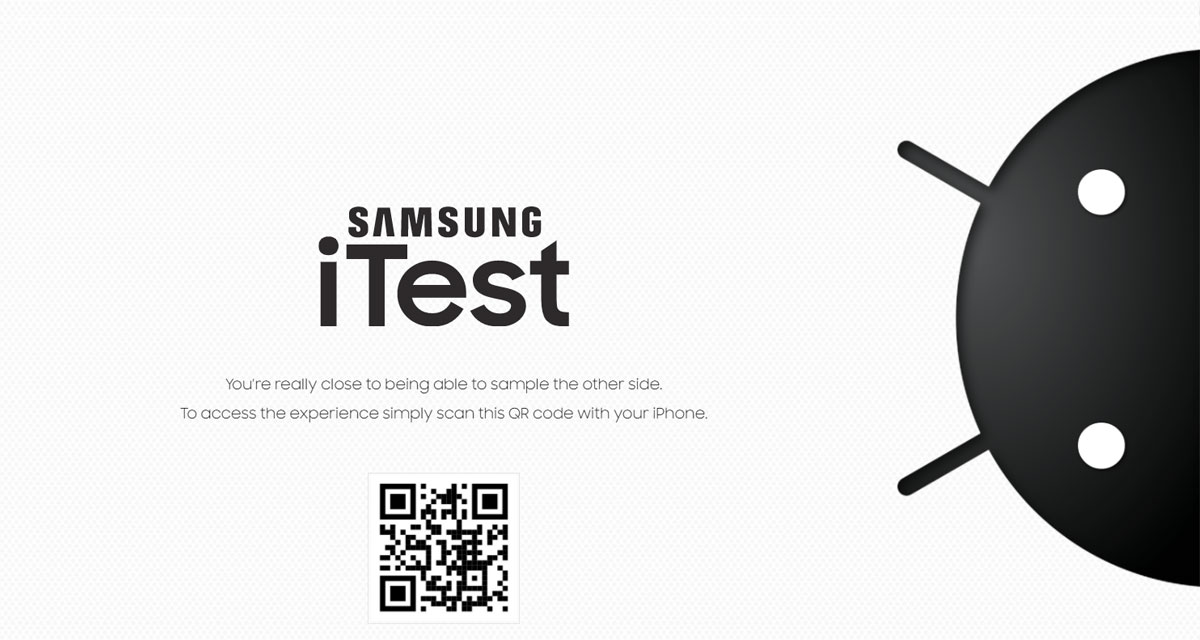 Designed to be launched on an iPhone via Safari, the web app makes the device look and work just like a Samsung Galaxy phone, complete with a settings app and the Galaxy Store. You can even apply themes and whatnot, too.

Samsung says that it’s giving people the chance to “sample the other side” and it clearly hopes that people will like it enough to switch.

It’s going all-out, too, with simulated phone calls and whatnot all designed to give people a real feel for what Android is like. 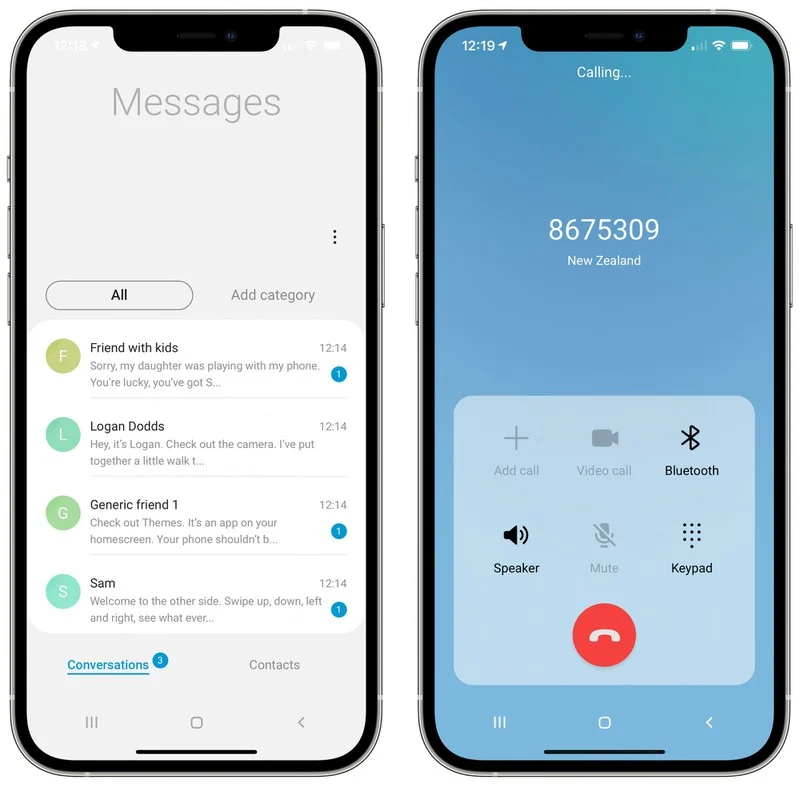 As MacRumors notes, Samsung appears to be promoting the website in New Zealand at the time of writing but you can access it from anywhere in the world. It works surprisingly well, too, although we’re dubious as to how many people will be switching because of it. 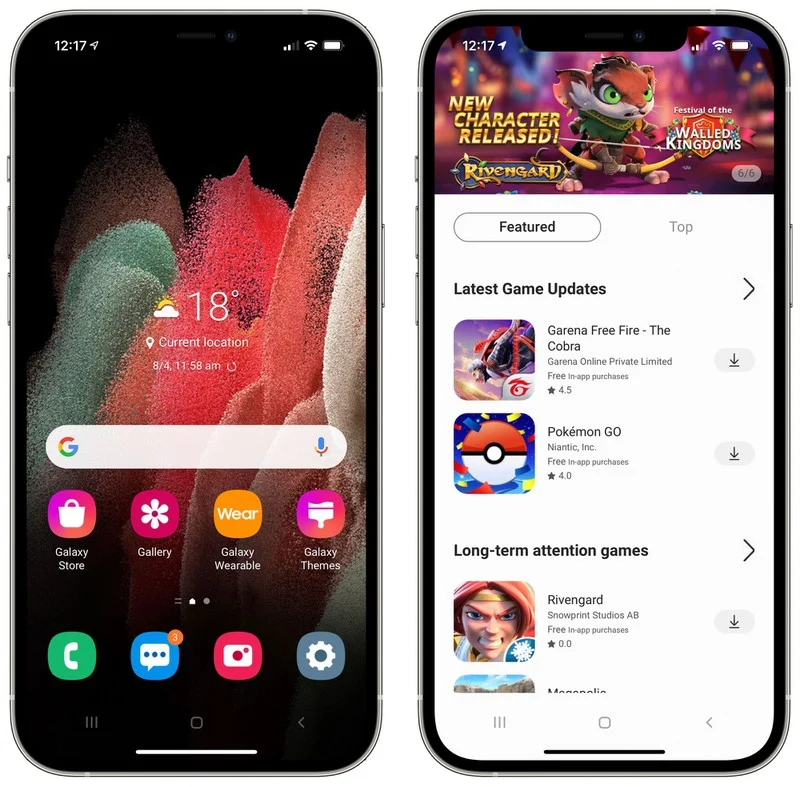 Samsung has made a habit of trying to poke fun at Apple in the past but this move is one of the rare times it has tried to actively poach users instead.

(All screenshots via MacRumors)