Elon Musk Says His Monkey Can Play Pong With His Mind

Neuralink is another one of Elon Musk’s companies and this one’s supposed to be working to try and develop interfaces between machines and the human brain. Now, as part of the work to do exactly that, Musk has shared a video that claims to show a monkey playing Pong, but using only its mind.

The video is quite the watch. In it, we see Pager, a 9-year-old macaque monkey after having a Neuralink implanted around six weeks before the video was recorded. 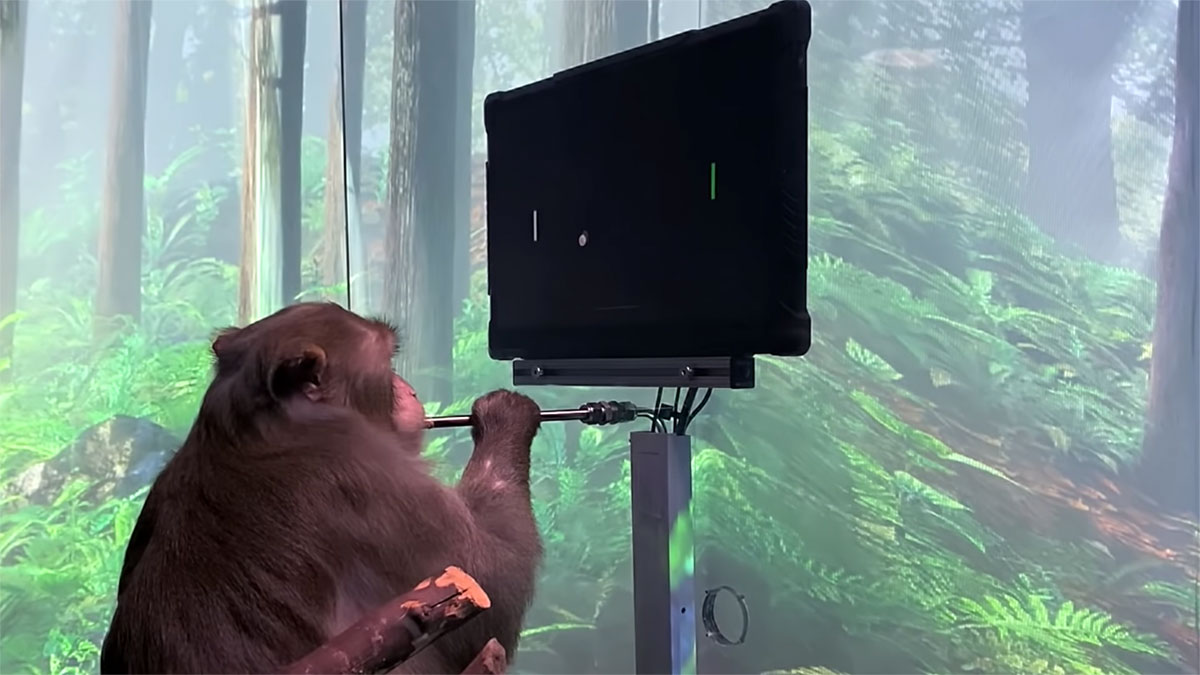 We’re also told that the monkey was taught to play the game using a joystick with a banana smoothie as a reward for when things went well. At the same time, the Neuralink recorded what the monkey’s brain was doing at the same time.

Then, the joystick was disconnected and, sure enough, Pager was able to continue playing the game. Using nothing more than their mind.

None of this will be all that surprising to anyone who has been following along with Neuralink, despite the somewhat odd way the video was released seemingly without any peer review whatsoever. We’ve already seen what Neuralink can do when installed in pigs, for example.

Musk, being Musk, also took to Twitter to suggest that this is just the beginning, too.

We suspect Musk and Neuralink won’t be short of volunteers for that round of testing, if and when it reaches the human stage.