One of the torrent community’s most loved and used BitTorrent clients has finally been made available for the Windows platform. Transmission has consistently proven itself to be not only one of the most commonly used BitTorrent clients for that type of functionality, but also one of the most dominant installations of this type across the OS X and Linux platforms over the last ten years. After years and years of community outcry, the Transmission client is now officially available on the Windows platform.

The popularity of Transmission has done nothing but increase over the years on Apple’s OS X platform for the Mac, so much so, that it’s pretty much become the de-facto installation for anyone looking to download torrent files on that particular platform. Transmission also finds itself as the default BitTorrent client on multiple distributions of the open-source Linux operating system. One of the strangest things is that it’s actually taken this long for Transmission to make an official debut on what is essentially the world’s largest desktop platform. 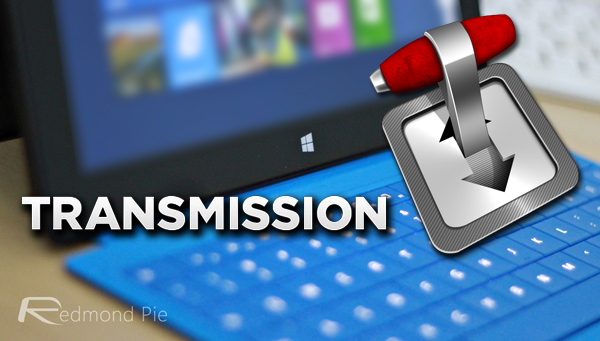 That lack of Windows support changed earlier this month when the Transmission download directory was officially updated with a Windows build. Those getting excited about the new addition to the download directory can expect to receive a BitTorrent client that looks and feels almost identical to the Transmission app that’s currently available for other platforms. The visual aesthetics of Transmission for Windows is near identical to the OS X and Linux versions, as are the location of various features and functions that the user can interact with as part of the download process. If it isn’t broke, why fix it?

The availability of Transmission for Windows raises one important question; why Windows and why now? Developer Mike Gelfand has been working as lead on the Windows project, and had noted with another developer in the Transmission team that the lack of Windows support was Transmission’s “biggest missing feature”. 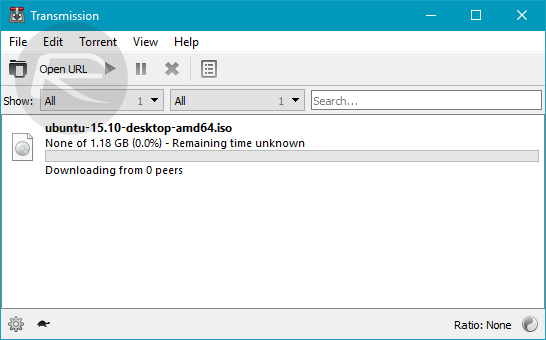 The decision to start developing a Windows version was further helped along by the fact that the team had then started receiving correspondence from community members who were looking for an alternative to their existing BitTorrent client on the Windows platform.