At this point, it’s possible that the name Tony Hawk means more in the world of gaming than it does in the world of skateboarding, but the man who was the first to land a 900 has been missing from store shelves for three years now, so where is he? Well, he’s back, and this time, he’s lending his name to a new mobile game – Tony Hawk’s Skate Jam.

After releasing 16 games in just 15 years, the hiatus for Tony Hawk came after his last release with Activision bombed, and with the contract between the pair ending, it was time to move on to something new. That something came in the form of Maple Media, and the result is the new mobile game that is now available for download. 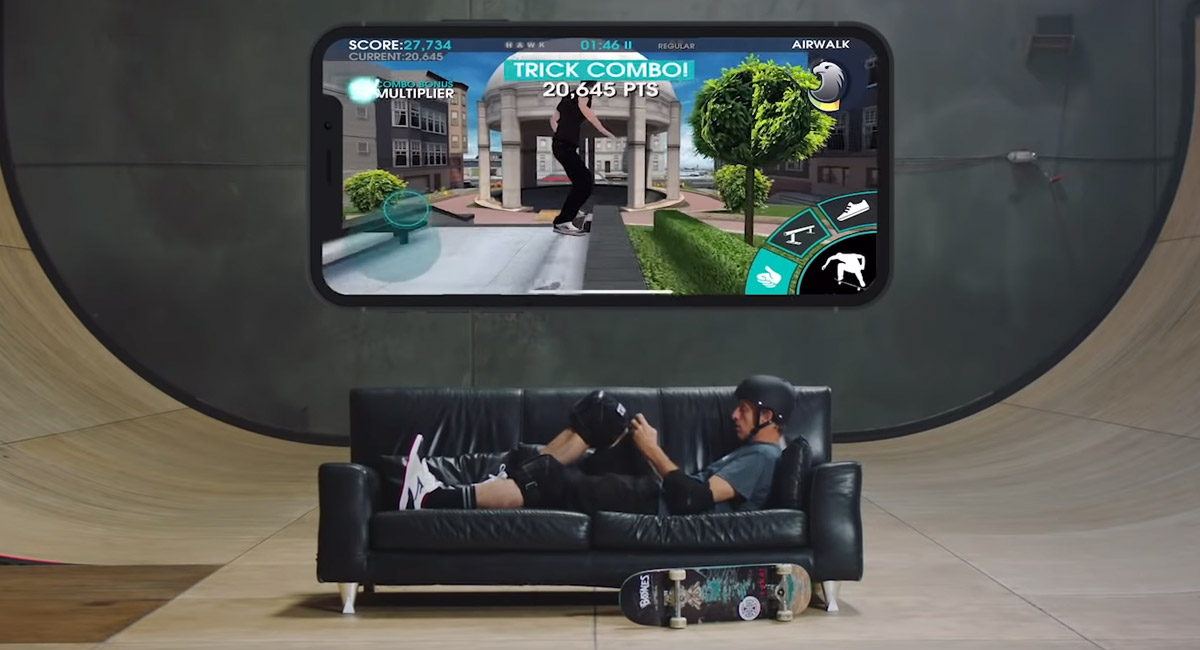 Tony Hawk Skate Jam is now available for download for both iOS and Android, but it was almost a game that was in the VR world, rather than mobile. Hawk apparently looked into making a virtual reality game, or at least letting someone else make one with his name on it, but it was ultimately something that was just too difficult to achieve, with the man himself saying “it’s a pretty daunting task to figure out how to make skateboarding work in VR without people getting sick.” That seems like a good enough reason not to do it.

Now, Hawk and Maple Media have a mobile game that’s the first to carry his name on mobile, and while that doesn’t necessarily mean guaranteed success, it can’t hurt. Hawk also says that “we’re going to see a lot more development in terms of growing this title. It’s much more streamlined and we can do it on a regular basis. We’re not planning to develop a new title, per se, but are planning to grow and develop this one.”