Following on from the extremely well-received releases of iOS 12.1.1 and watchOS 5.1.2, Apple has pushed out yet more pre-release seeds of two if its most important platforms. Available to registered developers with immediate effect, iOS 12.1.2 and watchOS 5.1.3 become the latest pre-release versions of Apple’s platforms and have hit the public domain ahead of the company’s annual App Store Connect shutdown. 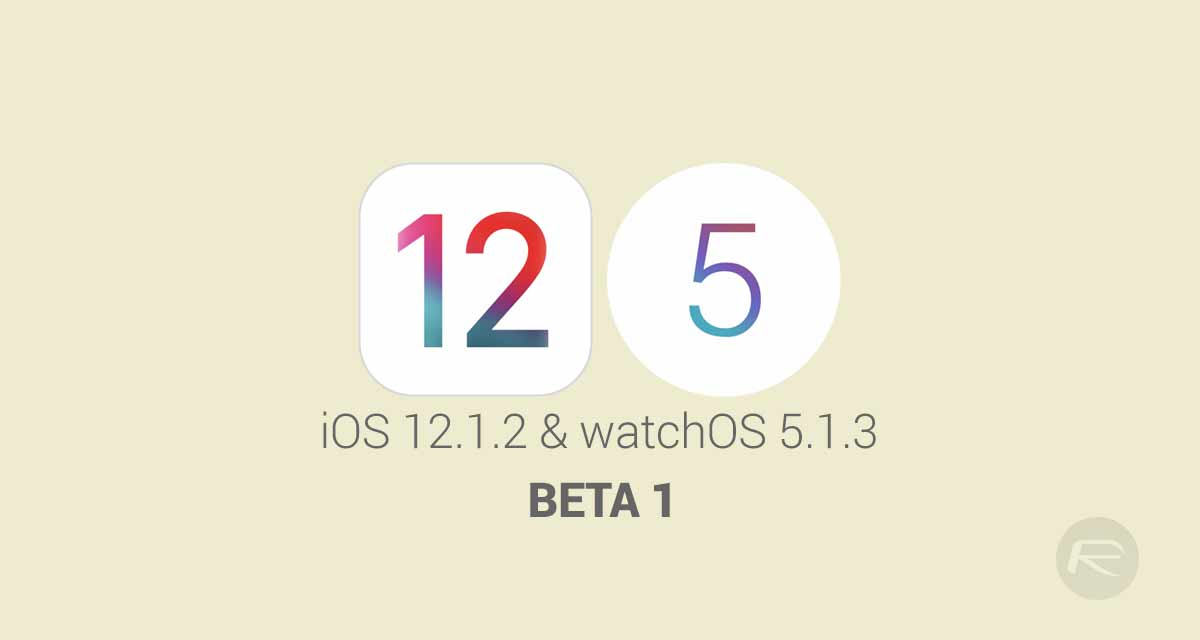 One of the wonderful things about Apple is that the company consistently keeps developers and public testers at the forefront of its mind by regularly releasing pre-release builds for testing.

This not only gives Apple’s internal engineers an opportunity to receive a lot more bug reports and get additional eyes on important firmware ahead of an official public release but also gives developers an opportunity to ensure that their own software and creations are fully compatible with any new release ahead of crunch time.

With these latest releases, Apple is capitalizing on the previous releases of iOS 12.1.1 and watchOS 5.1.2, as well as preempting the holiday shutdown in order to get software into the hands of engaged developers and testers. As you can likely tell from the version number of both releases, we’re looking at firmware which is predominantly about relatively minor bug fixes and internal patches in order to try and improve the overall user experience.

The point update suggests that we aren’t going to find any wholesale changes or large feature improvements when we dive into these releases. Where iOS 12.1.2 is concerned, it should be all about eradicating issues on compatible iPhone and iPad hardware.

watchOS 5.1.3 is a similar story and will pick up where the last public release of watchOS 5.1.2 left off. iPhone, iPad, and Apple Watch owners have had a lot to sink their collective teeth into as far as iOS 12 and watchOS 5 are concerned already this year so it’s perfectly acceptable that Apple is looking at making stability and bug fixing improvements rather than feature integrations.