Steve Jobs, the legendary co-founder and former CEO of Apple, died 11 years ago from today, October 5. He was 56 and died just a day after Apple announced the new iPhone 4S with support for Siri.

A big part of Apple’s history and a man responsible for a turnaround in the late 1990s that arguably saved Apple from extinction, Jobs is still the subject of a remembrance page on Apple’s website and has part of the Apple Park campus named after him. 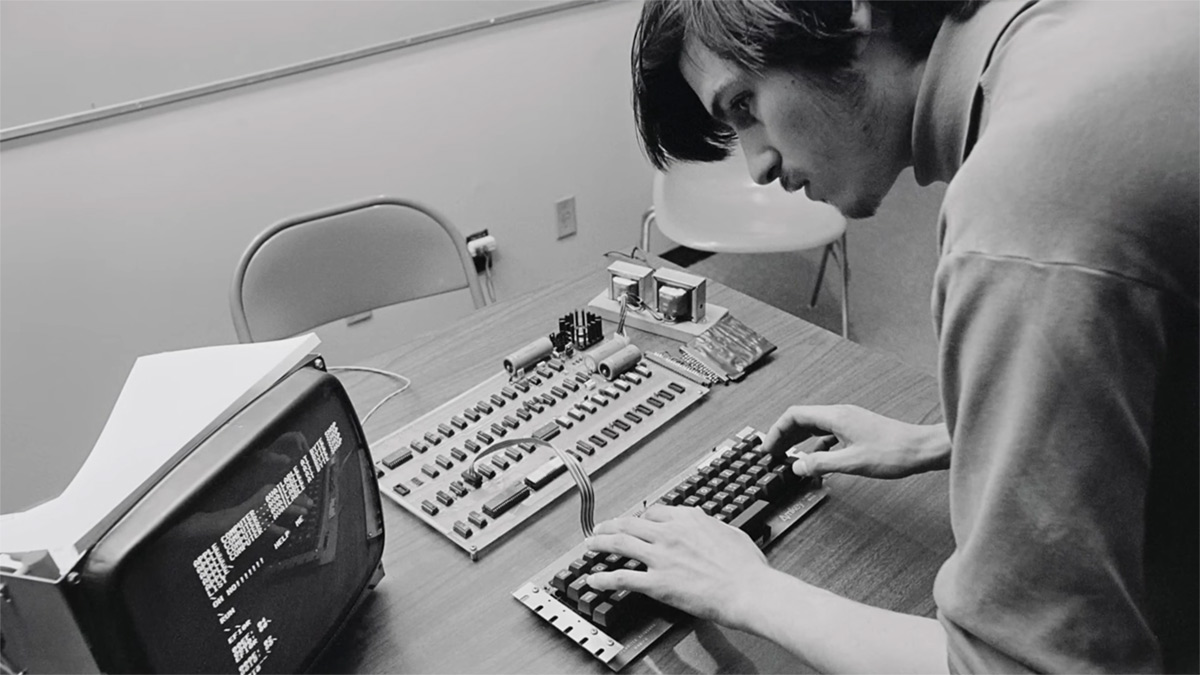 The Steve Jobs Theater is where Apple holds events, typically for new product announcements including iPhones, iPads, Macs, and more.

Current Apple CEO Tim Cook tweeted a message of remembrance earlier today, saying that “Steve showed us all, again and again, that a great idea really can change the world. Remembering him today and always.”

Steve believed that “people with passion can change the world for the better.” He challenged us to see the world not for what it was, but for what it could be. And he helped so many of us see the same potential in ourselves.

This is a tribute to Steve, and to the impact he had on Apple and the world.

The video currently has more than 4.2 million views.