As we edge closer to the end of the decade, TIME has published its top ten gadgets from the last ten years. And Apple finds itself as the company behind three of those products.

If you think about what those products might be we’re fairly sure you could figure out what they are, although one of them is something it’s easy to forget was actually a product from the last decade. It feels like it’s been around forever.

We are, of course, talking about the iPad. It launched in 2010 and is one of the three Apple products in TIME’s top ten products. The others? Apple’s AirPods and the Apple Watch.

The rest of the list is a who’s who of top-notch products including the Nintendo Switch and Google Chromecast.

It’s difficult to argue with too much of that list, although everyone will likely have at least one favorite gadget that should be present. Given the inclusion of the Tesla Model S, it’s debatable as to whether the less costly Tesla 3 should be included given its relatively low price for such a performant electric car. 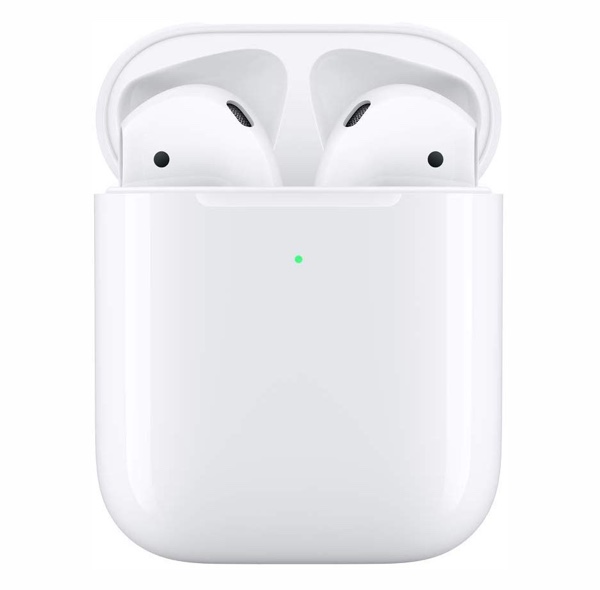 With that said, we’d love to know if there are any products that you think should be on that list and if so, what would you remove? Sound off in the comments and let us know what you think below.