U.K. carrier Three has pushed out a new carrier update which enables Wi-Fi Calling for users on its network. The updated carrier settings have the version number 27.1, and should be winging their way to iPhones with Three SIMs in them right now.

Whilst Wi-Fi Calling on Three is nothing new, the implementation post-carrier update does alter the way the technology works. Previously, users of Three’s network had to use the free Three inTouch app in order to make calls over Wi-Fi connections. With this new carrier update that limitation has been removed, with Wi-Fi Calling now supported on the Three network at an iOS system level. 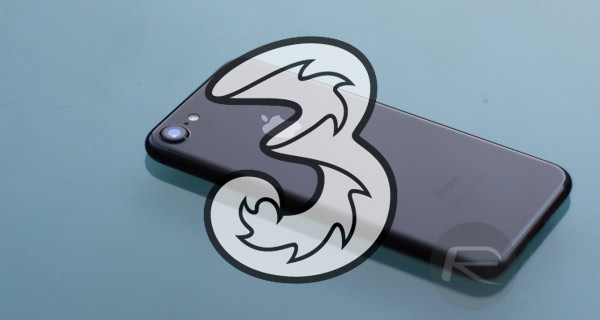 We know that sometimes you can’t get signal when you’re indoors, but that shouldn’t mean that you have to go off the grid. With Three inTouch Wi-Fi Calling, you can call and text whenever you’re on Wi-Fi in the UK, even if there’s no mobile signal.

Users of Three can enable Wi-Fi Calling by heading over to the Settings.app, followed by Phone > Wi-Fi Calling but an update to carrier settings version 27.1 is required, and should be easily achievable by syncing your iPhone to iTunes. For a step-by-step guide on enabling Wi-Fi Calling on your iPhone, check out our post: How To Enable WiFi Calling On iPhone.

Both Vodafone and EE already support Wi-Fi Calling on iPhones in this manner, with Three now also joining the pair of cellular big hitters. Wi-Fi Calling is fast becoming a must-have for carriers, with those in the U.K. keen to ensure feature parity in an increasingly competitive market. 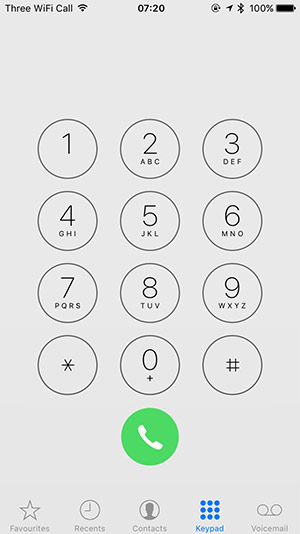 Use of Wi-Fi Calling is popular in areas where cellular reception is less than ideal, particularly in older buildings where the walls are particularly thick, interfering with cellular signals. Being able to use a Wi-Fi network instead of relying on a carrier’s cellular network can be the difference between being able to make a call and not, making it an important value addition for those carriers which support it.