I’m not sure whether it’s down to the fact that Apple decided to make some significant visual alterations with iOS 7, or just the fact that the jailbreak community has continued to grow at an incredible rate, but there’s definitely been a noticeable spike in the volume of new tweaks and themes added to Cydia following the universal Evasi0n jailbreak for iOS 7. Not that we’re complaining, though, and having recently been impressed by the simplicity of Surenix’s Ayeris theme for both iPhone and iPad, the Eli7e theme offers its own unique, polished take on how Apple’s mobile OS should look. Check it out below!

One immediately noticeable trait of Eli7e is that it sees the skeuomorphic appearance make something of a return. However, unlike the rather tired glassy overlay that Apple insisted every icon should varnished with prior to iOS 7, Eli7e adds a very subtle three-dimensional effect, which, as you’ll see from the screenshots, works rather nicely. 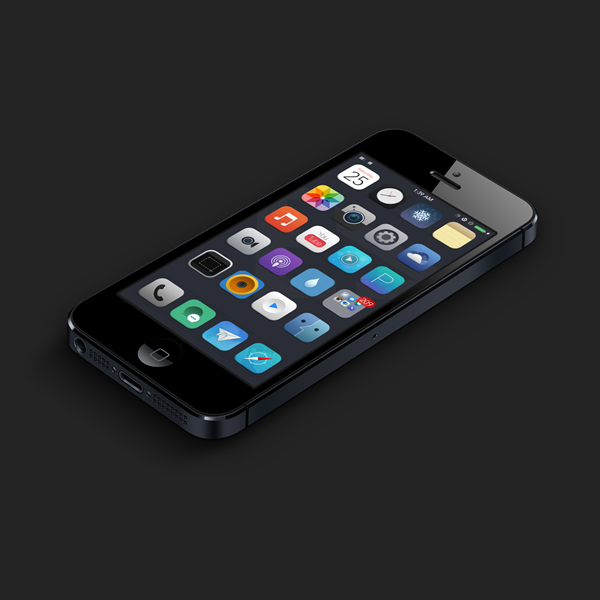 Every detail and icon has been lovingly created from scratch, and with most of your day-to-day app icons having been covered, Eli7e is also very thorough.

The theme takes a very different approach to the new stock offering, but we like it for its cleanliness and minimalism. It’s understated, with plenty of pale colors, and considering how the native graphics are a little vulgar and bright, we feel that Eli7e is much easier on the eye.

Still in beta, you can get access to the theme by heading to the developer’s private repository, which is located here. For as little as $4, you could have your iPhone’s home screen sporting the accomplished Eli7e finish, and if this is what we can expect at beta level, the finished, final version will certainly be something to write home about. 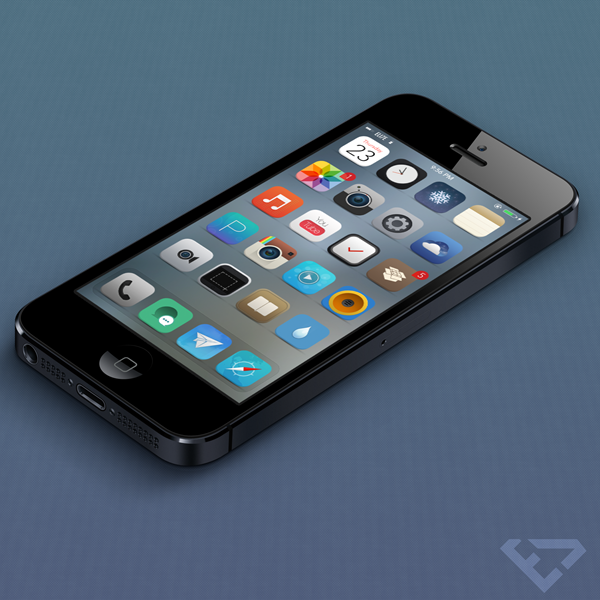