Picking up the perfect iPad Pro dock can be risky business. There are so many available, picking the right one is often just a case of choosing the one that looks the nicest. But there’s one in the works that’s a bit different, and it’s called MagicDock.

If you’ve ever seen a Microsoft Surface Studio, the MagicDock stand will immediately look familiar. It holds your iPad Pro via two arms that can be moved to alter the height and reach of the iPad itself. It also rotates, so you can use your iPad Pro in both portrait and landscape orientation. 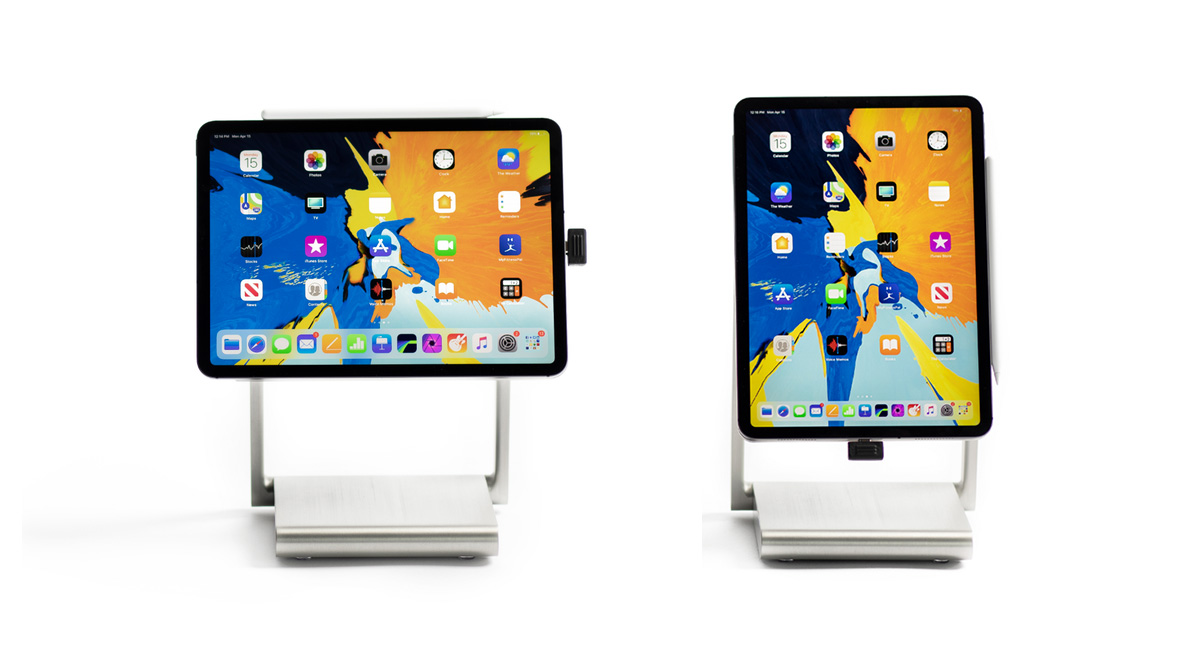 Impressively, the whole thing also acts as an expansion dock. The MagicDock connects to your iPad Pro’s USB-C port and provides power. But it also gives it the ability to offer an HDMI port, another USB-C port, a standard USB-A port, and even a headphone jack. That last one in particular will be well received by many.

If all of that sounds great, you’re note alone in thinking so. This thing has already blown its Kickstarter funding goal but if you’re quick, you might still be able to pick one up. The MagicDock costs $99 for the 11-inch iPad Pro and $109 for the 12.9-inch iPad Pro. But this is Kickstarter, so there’s always the chance that this stand will never actually arrive at your home. We’ve all been burned before, right?

Hopefully, that’s not going to happen here and this could absolutely be the best iPad Pro stand on the market if all goes according to plan.