Ever wondered what a Swiss Army Knife could mean for Android smartphones? The Saygus V2 is just the device that comes close to being the knife that cuts and advances through the opposition and reigns supreme. 320GB of storage and top-of-the-line hardware specs and features make the Saygus V2 the first Swiss Army Knife of Android devices.

Revealed at CES 2015 in Las Vegas, the V2 is that monster you keep hearing about but have never seen. We say this not because Saygus doesn’t have a massive fan following when it comes to smartphones, but because of the Saygus V1, which never really saw the light of day in time, and when it did, it was obsolete. As for the V2, the specs are uncompromising on every front, we just wish it manages to transcend all that paused the release of the Saygus V1. 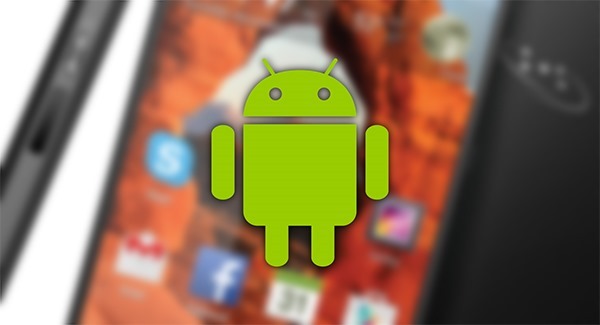 Here’s a quick rundown of those specs:

On the design front, the phone isn’t exactly the slickest model in town, but at the 5-inch mark, the device does seem fairly compact and sturdy in built. There’s an interesting fractal-like line running along the back of the phone, and one may take it as a cosmetic touch to the phone. However, this is actually an antenna meant to improve HDTV reception. 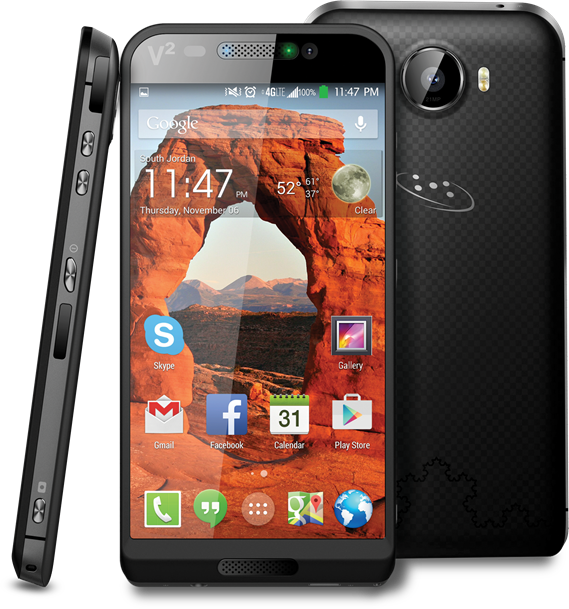 Definitely another case of the flagship killer phenomena that was stirred up with the release of the OnePlus One, the Saygus V2 can proudly claim that moniker as well, once it’s hopefully released to the market. Saygus has offered no word on the price as of yet, but said that the device will be "competitive with other 5-inch devices". Talking about its availability, Saygus said that it’s "working to distribute its V2 through all US carriers, and most of the carriers across the globe."

Will you buy the Saygus V2 once it’s available? Let us know in the comments section below.