If you’re old enough to remember when smartphones shipped with IR blasters built-in (some like Samsung’s Galaxy S series still do!), then you probably remember how handy they came in some situations.

We are, of course, talking about doing things like controlling TVs, set-top boxes and anything else that has an IR receiver attached. Unfortunately IR blasters in smartphones appears to be a thing of the past, but if you own an iPhone and want to rectify that, you’re in luck. 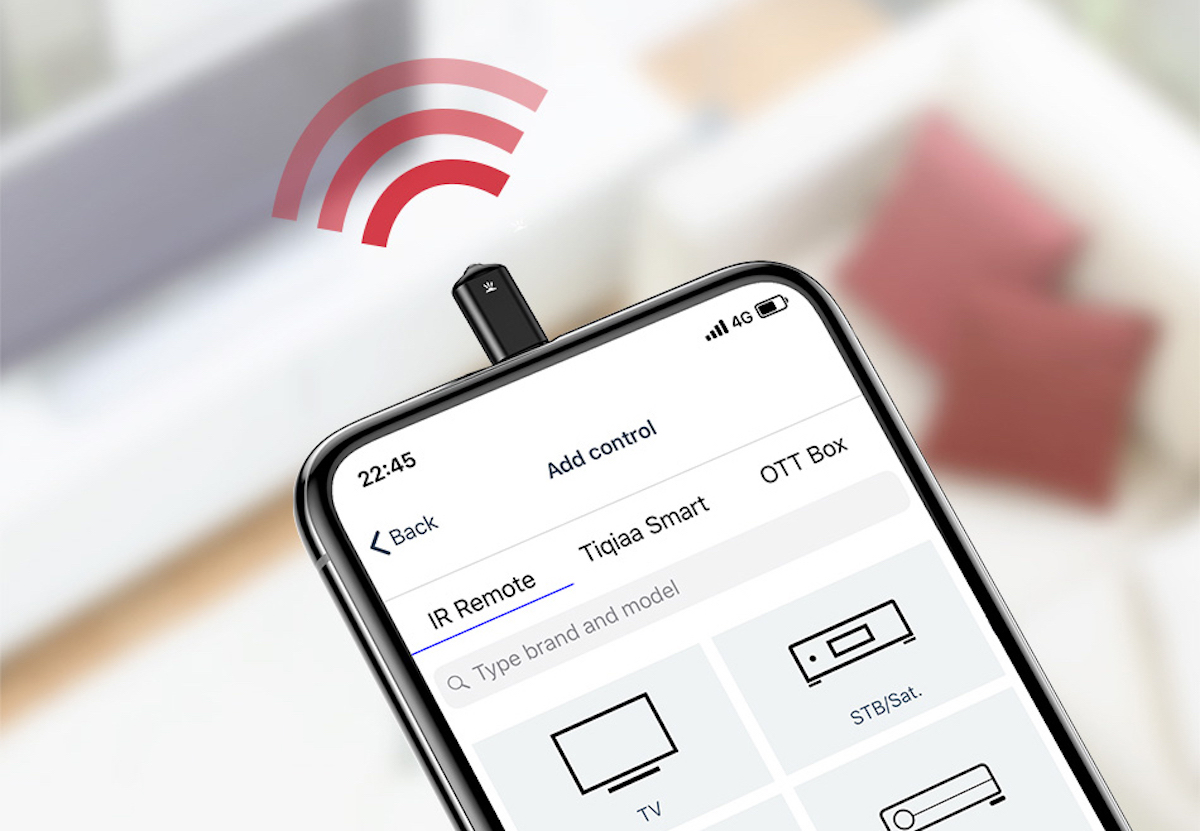 Right now, you can have a great little smart mini IR blaster from here which connects to an iPhone via the device’s Lightning connector. Once attached, the little blaster gives users the ability to control all manner of things from their smartphone that would normally not be possible.

On top of all this, the fact that this is Lightning port-enabled means that it is capable of talking to apps, something less exciting 3.5mm headphone jack alternatives cannot do. Oh, and that’s before you start factoring in the fact that Apple’s most recent iPhones do not have headphone jacks anyway. 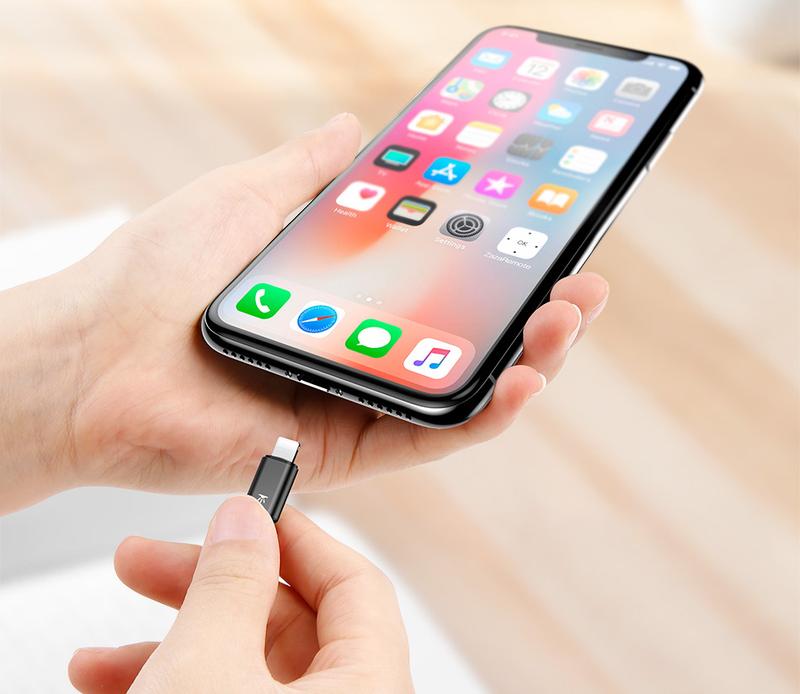 This is not just any regular and dumb 3.5mm headphone jack-based IR blaster for iPhone. This mini IR blaster is instead smart as it’s Lightning port-based and app-enabled which makes it compatible to not only work with latest-generation iPhone models such as iPhone 11, XS, X, 8 and 7, but also allows full customization and control over appliances thanks to the companion app it works with.

It essentially turns your iPhone into a universal remote control for all IR-based devices! 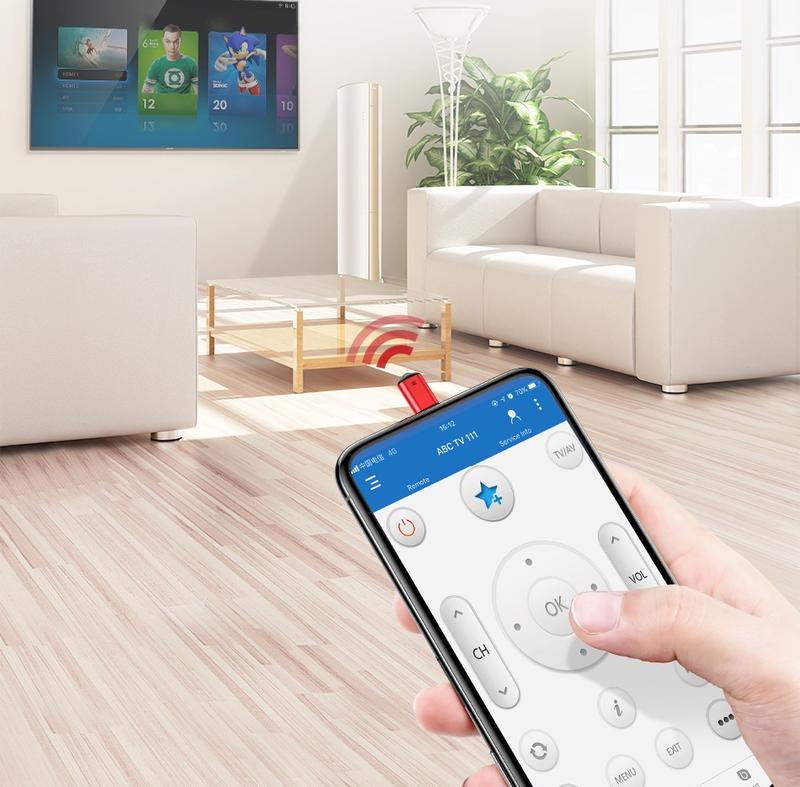 As if this wasn’t cool enough, the whole thing can be attached to your keychain to make sure you’ll never lose it. How cool is that?!

If all this sounds right up your street, and it really should, then you can get an additional 10% discount with promo code SMARTIR10, so there has never been a better time to take the plunge.