If you are a smartphone user and like to take photos with that smartphone, there is the possibility that stored within it is a collection of photos that you might not want everyone to see.

Nothing too risqué, of course, but maybe images sent to your significant other, or something as simple as showing off a new tattoo to a friend. If that tattoo is somewhere intimate, you might not want everyone to see it, right? That’s where this new app comes into play. 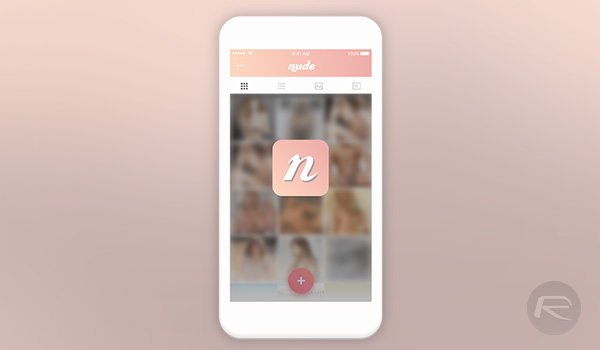 Created by UC Berkeley entrepreneurs Jessica Chiu and Y.C. Chen, the app is actually the result of conversations Chiu had with people in the movie industry who apparently found that they have images on their phones that shouldn’t fall into the wrong hands. According to The Verge, Chiu was also unfortunate enough to swipe through friends’ phones one too many times on occasion, coming across an image she really didn’t want to see. The result is this app.

Chiu, Chen and a small team set about building a new photo vault app that would protect images that it deemed as intimate. The app scans your Camera Roll for images that it deems as NSFW and then squirrels them away, keeping them away from prying eyes and locked in a vault that requires authentication in order to access. The whole thing is made possible by iOS 11, too.

Crucially, the images on your device are never sent to Nude itself. This is possible thanks to CoreML, the machine learning framework Apple introduced with iOS 11. These libraries allow developers to do machine learning-intensive tasks such as image recognition on the device itself, without transmitting the image to a server. That limits the opportunity for would-be hackers to get access to any sensitive photos and images. 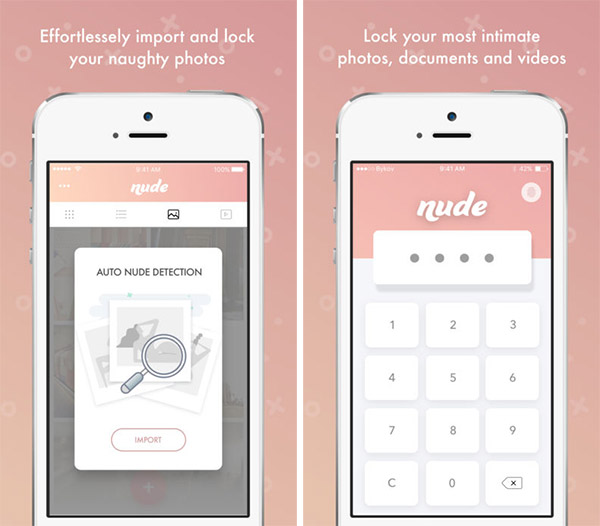 The team collected a library of around 30 million references in an attempt to give their app all the data it needs in order to work reliably. Apparently, it works, and you can try it out for yourselves for free via the App Store right now. Just remember, folks: the app can’t do anything about images once they leave your phone!

(Download: Nude for iPhone and iPad on the App Store)