This New App For iPhone Captures Stills, Records The Moments Before The Photograph Is Taken!

Score one up for the iPhone! The App Store has exclusively received a new and a very different kind of photo-sharing app today: it’s called GLMPS and it records a video clip of the moments before an actual photograph is taken. 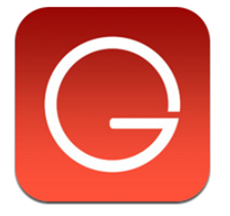 Developed by a team of just three people, the idea behind GLMPS (pronounced as glimpse) is to capture those spontaneous moments before a photograph is taken. This idea has been implemented before from Sony, but it never really worked since the camera in question cost too much; the upfront cost was simply too high.

This app from GLMPS (that’s the startup’s name) is free and, since many, many people already have invested in an iPhone, it will be much easier to sell this rather innovative feature.

A video clip is automatically captured with every picture you take – the result is a creatively packaged glimpse of the moment that can be shared with friends & family in real-time.

Lovingly designed and built by people who believe it should be simple to share moments that matter.

Once you have the application installed, you simply sign in with your Facebook or Twitter account and start snapping away. Whenever you open up the shooting mode, GLMPS starts recording video. Now when you actually take a photograph, the recorded video of the few moments before snapping is placed inside the photo you just took. This photo/video hybrid is what the developers call a glmps. 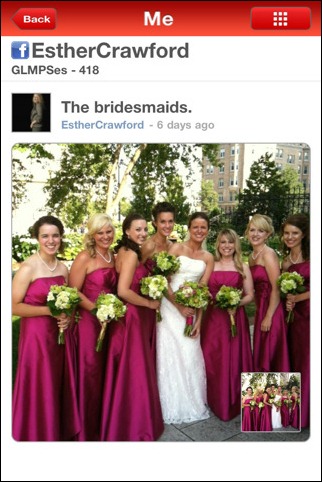 Every photo that you take is saved to your iPhone’s Photos.app. You can share the glmps on Facebook, Twitter, Tumblr via email or even via SMS. You can even embed the glmps on a website just like you would embed a video from YouTube. The app also features an Instagram-like gallery or feed where you can go through popular glmps.

This is one of the most interesting apps we’ve come across here at Redmond Pie. We tried it ourselves and can confirm that it works as advertised; it is a bit unstable on the iPod touch 4G though, but since it is a newly released app, we expect the bugginess to be squashed away real soon. 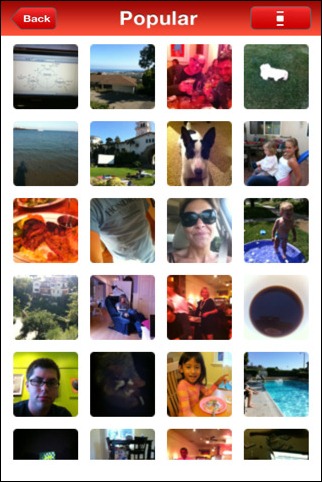 GLMPS is a free application that works on iPhone and iPod touch on iOS 4.0 and above. You may download it from the link below.