The App Store has long-since been a commercial juggernaut, underpinning the ever-increasing success of Apple’s iDevice range. It contains many great apps which undoubtedly make life a whole lot easier, but you have to filter out a lot of the junk in order to find those worthwhile additions to your iPhone, iPad or iPod touch. 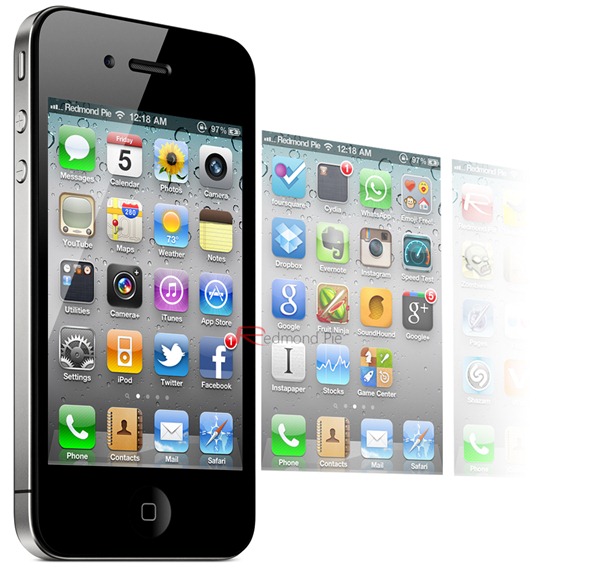 The jailbreak development circle is a similar state of affairs. Plagued with its fair share of waste-of-space apps and incompatible tweaks which leave you faced with that dreaded, (and incorrectly spelt) "it safe mode" until you rectify the problem. That said, there are so many jailbreak modifications which many of us just couldn’t live without. SBSettings, BiteSMS, and iFile are just a few names in what many would consider essential to usability on a daily basis. Once you get used to such functions, it’s hard to comprehend how you ever managed without them.

The developers have certainly upped the ante in the last couple of months. The Tweak Week challenge, which was introduced by developer Ryan Petrich in early June, has encouraged one developer per week to take the spotlight and develop one different tweak every day for their week. It has certainly brought the best out of many of the developers who’ve participated so far and subsequently, we have been left with many useful ways to further enhance the iExperience.

One of the tweaks which we are going to feature today is called NoPageLimits – a self-explanatory app which gives you unlimited pages on your springboard, as depicted: 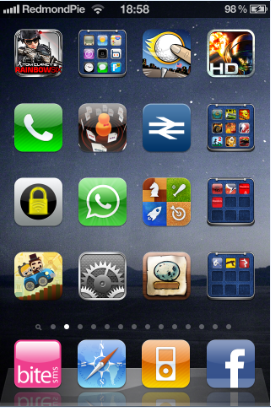 Developed on week 7 of Tweak Week by Max Shav, it gives one the ability to have an endless book of applications. Of course, it’s not to everyone’s taste. Many may prefer the organization that FolderEnhancer offers, which lets you put 360 icons in one folder, and put folders into other folders, keeping everything nice and organized.

But for me, NoPageLimits epitomomises what jailbreaking is all about. Apple, for some reason unbeknown to the on looking tech community, puts an unnecessary limitation on the number of pages you can have, and the jailbreak community creates an open-source solution.

Before you get on with NoPageLimits, you need to have a jailbroken iPhone with you. You can follow our step by step guide posted here to jailbreak your iPhone, iPad or iPod touch on iOS 4.3.5 using Redsn0w (or PwnageTool), or on iOS 4.3.3 using Redsn0w, PwnageTool, Sn0wbreeze & JailbreakMe (that last one being the easiest).

NoPageLimits is free from Max Shav’s repo which can be added using the following link: mxms.us/repo