Arguably with good reason, too. Even if you haven’t read the books, the chances are you’re well versed in the TV series at least and, as a result, likely to be on the lookout for any Game of Thrones merchandise you can get your blood-soaked hands on. If you’ve got an iPhone 4, 4s, 5 or 5s then you’re in luck, because there’s a new case that you might want to check out. 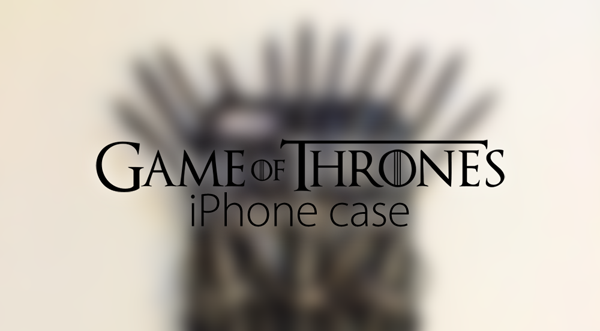 Far from officially licensed and sold via Etsy seller TheCommonRoom, the case is made to resemble the famous Iron Throne and, with our somewhat untrained eyes, it’s not too far off at all.

While we wouldn’t want to park our derrière on the real Iron Throne, we probably wouldn’t want to put our phones in this one either. It may look the part, but we have some grave misgivings about its usefulness in the real world thanks to, well, all its pointy bits.

In fairness to TheCommonRoom, they’re well aware of that problem too, saying that the case is more of a novelty item rather than something that they suggest people really use as a day-in, day-out solution for keeping an iPhone safe and sound. 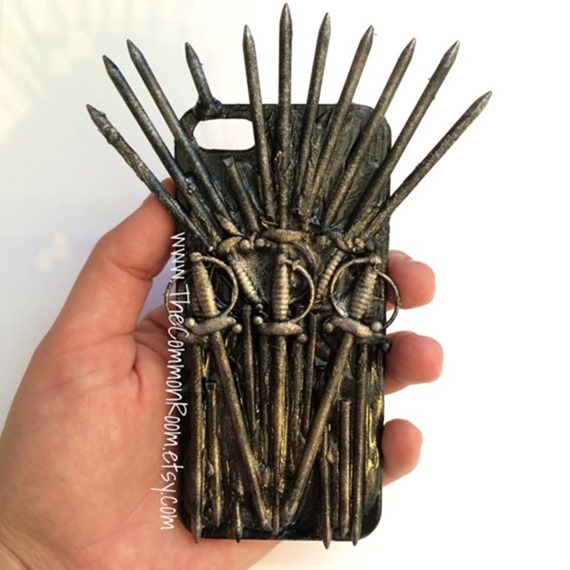 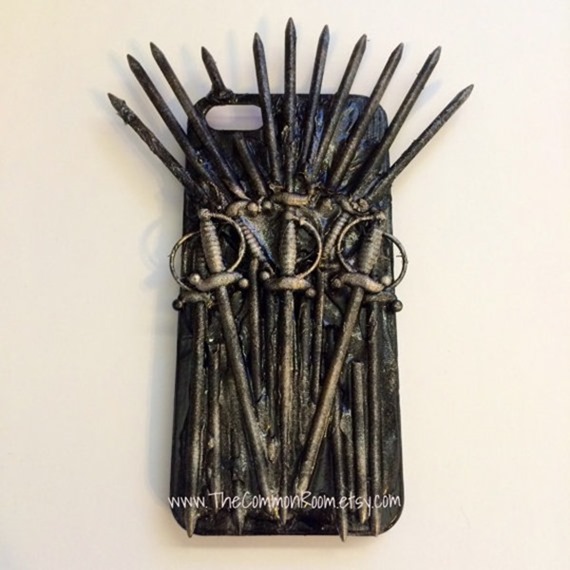 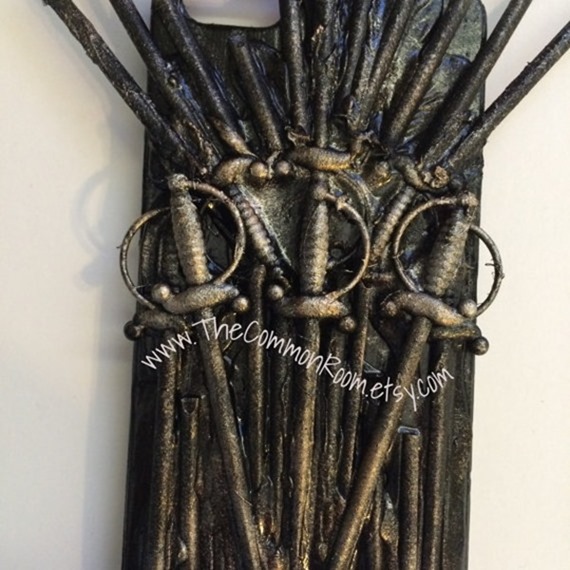 If you’re a fan of the Game of Thrones series and have a spare $25 lying around though, we suspect you won’t really care too much about the usefulness of this case and are probably already at Etsy’s checkout. If that’s the case then good luck to you, but please don’t have your eye out the next time you answer a call!

Made up your mind in buying this piece of marvel? Well, simple point your browser to this link. Keep one thing in mind, apart from the danger it poses to your face, we really wouldn’t recommend you putting this in your pockets either. Any pocket for that matter.