Apple’s iPhone 6 is apparently being unveiled on September 9th, and although we’d gathered plenty of details already, we’ve now got some unofficial confirmation of several key features. It’s naturally assumed, given the A7 processor of the iPhone 5s, that Apple will bundle an improved A8 chip into the next handset, and along with improved Wi-Fi and Touch ID, this will definitely be the case.

Although we tend to focus on the newer features, like the larger display, radical new design and iOS 8, improved connectivity and functionality is core to the experience, and according to sources of VentureBeat, we’ve much to look forward to in this regard. 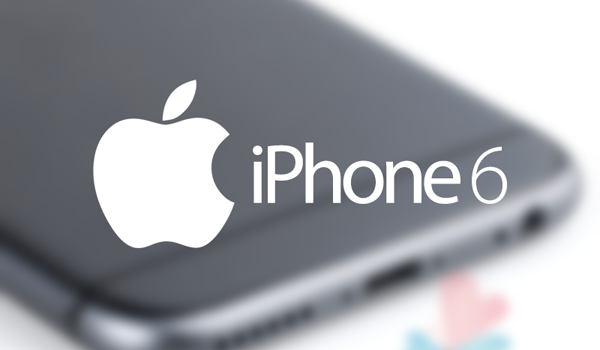 In what is perhaps the most concise report on the iPhone 6 so far, the folks at VB guarantee that the Cupertino’s next handset will offer improved Wi-Fi. Additionally, the cellular modem component will be “latest version of Qualcomm’s MDM9x35,” and in line with previous coverage, will support Category 6 LTE. This will equate to faster speeds when connected to a hotspot as well as on-the-fly, with the LTE pushing the boundaries at up to 300 megabits per second.

There’s NFC, continues VentureBeat, which would pave the way for mobile payments, and as per a number of past reports, the Touch ID fingerprint sensor will also be more reliable. Part leaks have already shown us what the enhanced component looks like, with TSMC having been tasked with mass-production, and having successfully rolled out with the iPhone 5s, should reach the next-gen iPad Air and iPad mini later on in the year.

Finally, we can actually check some details of the new A8 processor. It has been quoted in almost every report pertaining to the iPhone 6 over the past few months, but as per the report, “the A8 will run at a frequency of 2.0 GHz per core,” which, in layman’s terms, is a massive speed bump over the A7 of the 5s, iPad Air and iPad mini 2. The A7, as a reminder, runs at a frequency of 1.3GHz per core, and with the optimizations being made at the software end with iOS 8, we’re in line for a noticeably speedier performance.

What do you make of these new revelations?