There seems to be a real glut of paid-for apps going free of late, and that’s no bad thing as far as we’re concerned. Here we have a range of new titles to add to that list, and some are great examples of titles that are normally a bargain even at their usual price. Make them free, and they really are apps that you should be trying out. 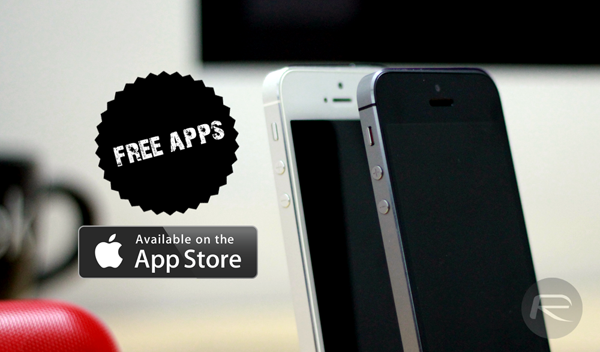 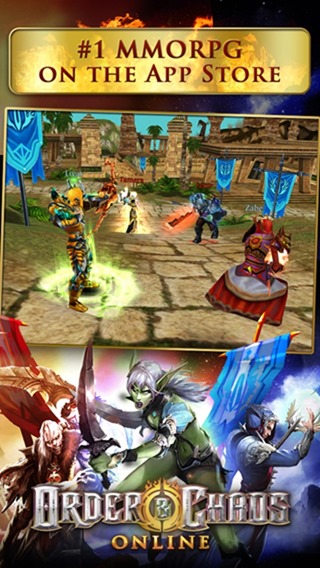 Created by the prolific folk over at Gameloft, this MMORPG for iOS should keep fans of the genre going for a while at least. Talk of ‘vast heroic fantasy world’ and ‘thousands of players’ was enough to make us sweat, so we’re sure those who like that kind of thing are going to love it! 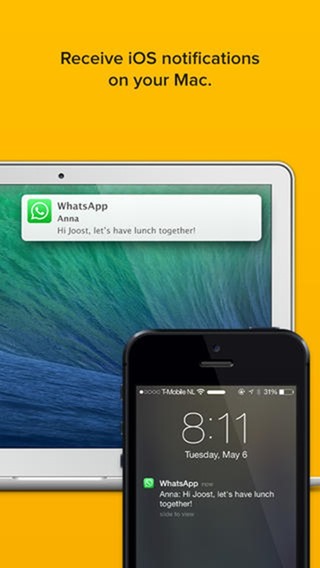 A wonderful little app if you have the right hardware to take advantage of it, Notifyr will take your push notifications from your iOS device and forward them over to your Mac. Never miss that WhatsApp message because your phone was in the other room ever again. 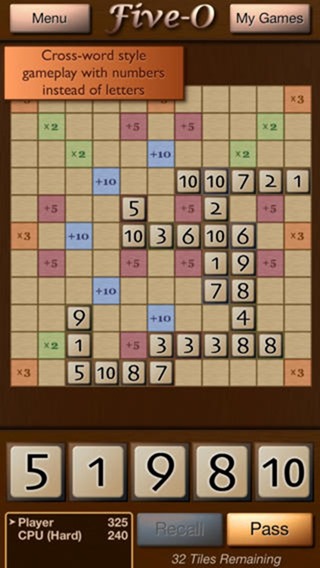 Scrabble but with numbers, Five-O has gamers placing tiles so that they add up to a multiple of five. It’ll probably make you think a tad more than scrabble and is an interesting take on the old classic. 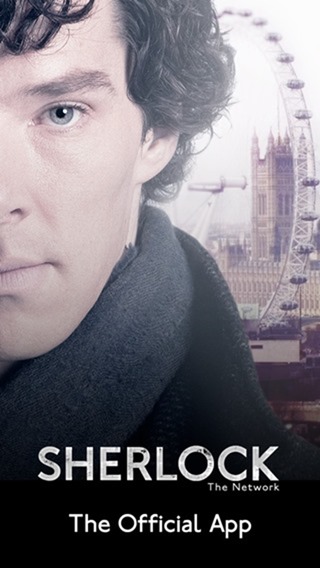 The official app for the TV series by the similar name, this app has you solving puzzles that may not have Sherlock himself too lost, but should keep us mere mortals entertained at least. 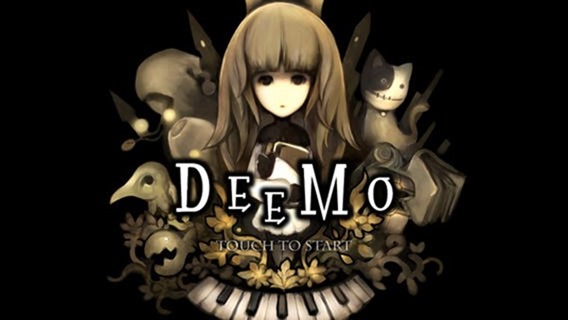 A lovely little game that reminds us of the Rock Band and Guitar Hero franchises, Deemo has you tapping to play notes in time. Comparing Deemo to the two aforementioned games does it a disservice though, and you really owe it to yourself to download this while it’s free. 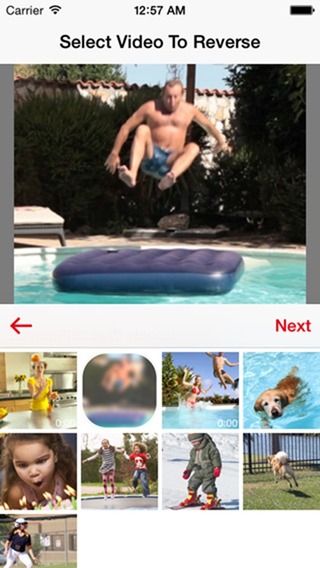 If filming video has you bored, how about taking that video and reversing it? Have a video of someone jumping into a pool but have a feeling it would look better in reverse? Now you can do just that for free. 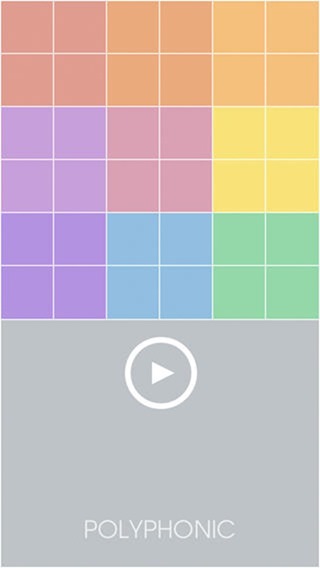 One for the musical types amongst you. Polyphonic is one of those apps that straddles the line between a game and a music creation tool. We’re not sure which side it sits if we’re honest, but when it’s free, there’s nothing to lose by finding out!

Note: These apps are available for free for a limited time only. Download them as soon as possible as these deals usually don’t last for more than 24-hours after posting.