Prolific concept creator Ran Avni has been at it again, this time showing what he thinks the iPhone 6 could look like when a little bit of 3D imagery thrown in for good measure. There’ve been phones that can take 3D images before, particularly from HTC and LG, but they’ve never really captured our imagination.

The design, featured in a two-minute video, borrows heavily from HTC’s design department by incorporating a pair of white borders that sit beside the device’s large screen. Whilst not exactly a copy of the One’s design, it does evoke memories of it – something that’s not necessarily a bad thing! 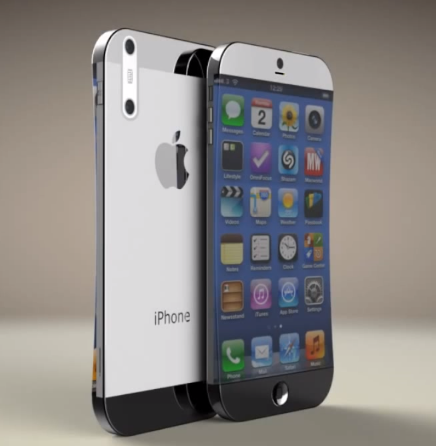 One feature we do really like though is the inclusion of an edge-to-edge screen, something that somehow makes that 4.8-inch screen look large whilst not making the handset seem overly huge. The device also seems to get thinner towards the middle, making the screen concave. We’re not sold on that ourselves, though it would certainly fit the head better when used to make calls. 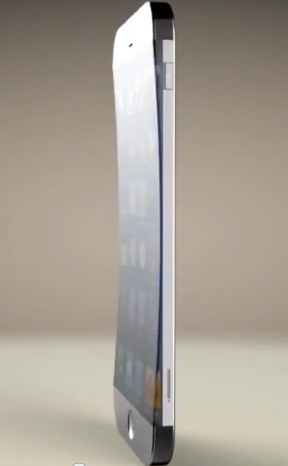 Other features to find their way into this concept include a FaceTime HD camera to go with that 8-megapixel 3D shooter and an all-new body design that makes everything we’ve already spoken about, possible. It’s a unique looking device, and we can’t quite decide whether we like it or not. You’ll just have to watch the video and make your minds up for yourselves.

Apple’s next iPhone, whether it be of the iPhone 6 or iPhone 5S variety is expected to put in an appearance later this year, possibly around September or October time. No doubt there will be plenty of hardware leaks before then, so hopefully we won’t have to wait that long to get an idea of what we’ll all be queuing up for later this year.

Apple will also be unveiling iOS 7 for the first time next month at WWDC 2013.