Apple’s new iOS 16 update allows people to put widgets on their Lock Screen, and a new app turns that feature into the ability to open any app from there, too. 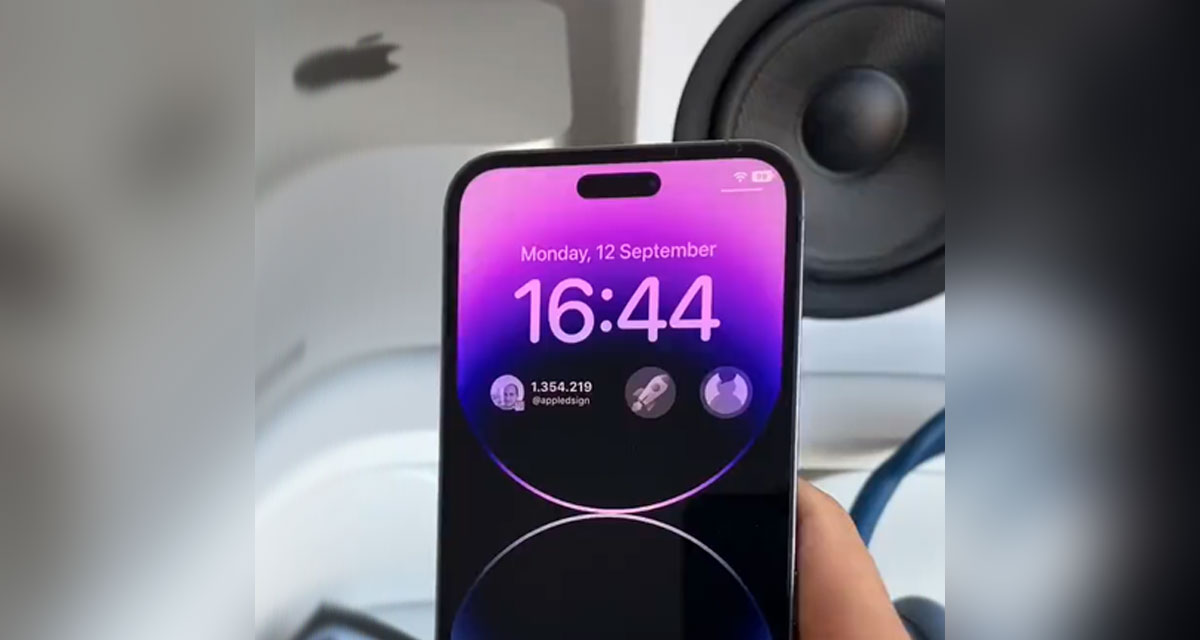 The app, called Launchify, lets people turn their Lock Screen widgets into launchers for other apps whether they are Snapchat, Instagram, Twitter, or anything else for that matter.

If there’s an app installed on your iPhone there is little reason why you wouldn’t be able to open it using Launchify. If there’s an app that you find yourself launching repeatedly every time you unlock your iPhone, this app could save you a couple of taps each time.

The iOS 16 update is now available for download by anyone who wants it after months of beta testing by developers and those on the public beta program. Other features include the ability to edit and unsend iMessages, but the new Lock Screen widgets and improved customization are the biggest additions for many.

While iOS 16 is now available, the iPad version — iPadOS 16 — or iPadOS 16.1 to be precise, isn’t set to be released until next month. 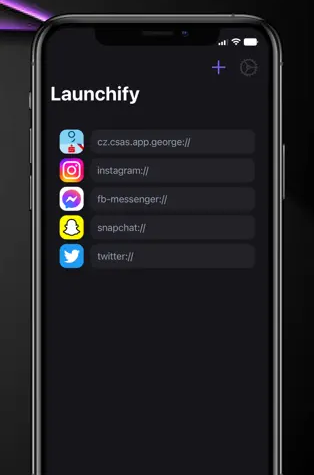 You can download Launchify for free from the App Store right now. However, there’s an in-app subscription available that includes advanced features including the ability to add more than one shortcut to the Lock Screen at any one time.