Scratching around for the most suitable case is part and parcel of being a smartphone user, but while companies have established great reputations by delivering high quality, practical and protective guards for our digital devices in their daily battle against the elements, it doesn’t always have to be that serious. A new gaming-themed case for iPhone owners is a great example of what can happen when imaginations run wild, and the iDroid concept, based on a feature of Metal Gear Solid V: The Phantom Pain, looks a real treat for any MGS fan.

Most of the iDroid’s features are unnecessary from the point of view that an iPhone case should primarily serve to protect the gadget, but what it may lack in practicality, the iDroid more than makes up for in good, old-fashioned fun. 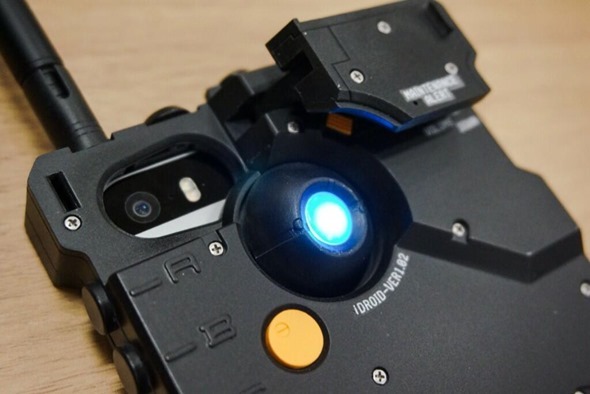 Shared on Twitter by developer, designer, and all-round gaming legend Kojima Hideo, the iDroid provides everything a respectable Metal Gear Solid nerd could possibly want in an iPhone case. Although the naming does, in many respects, allude to Android, there’s no link to Google’s mobile OS here, just a walkie-talkie-like monstrosity that will raise eyebrows when you kick back for a spot of Flappy Bird on the subway. 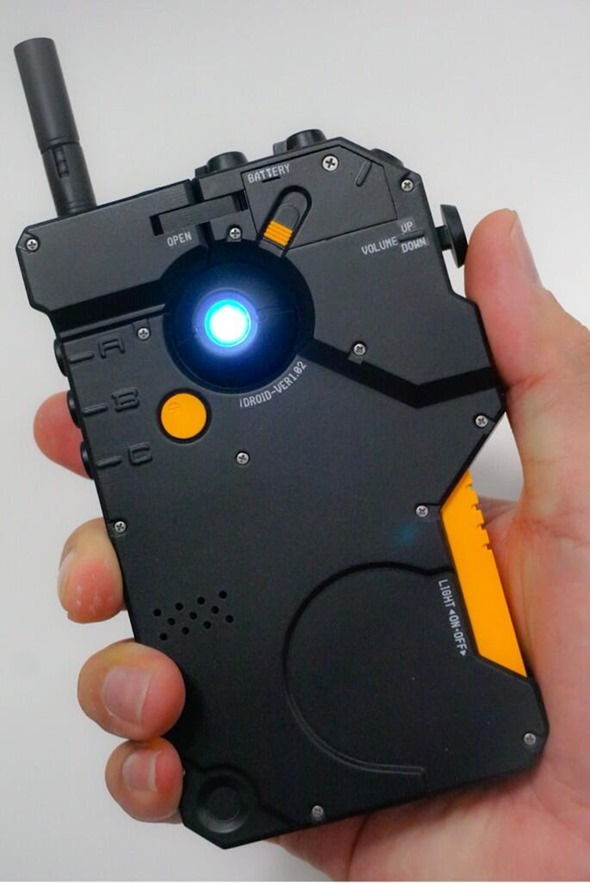 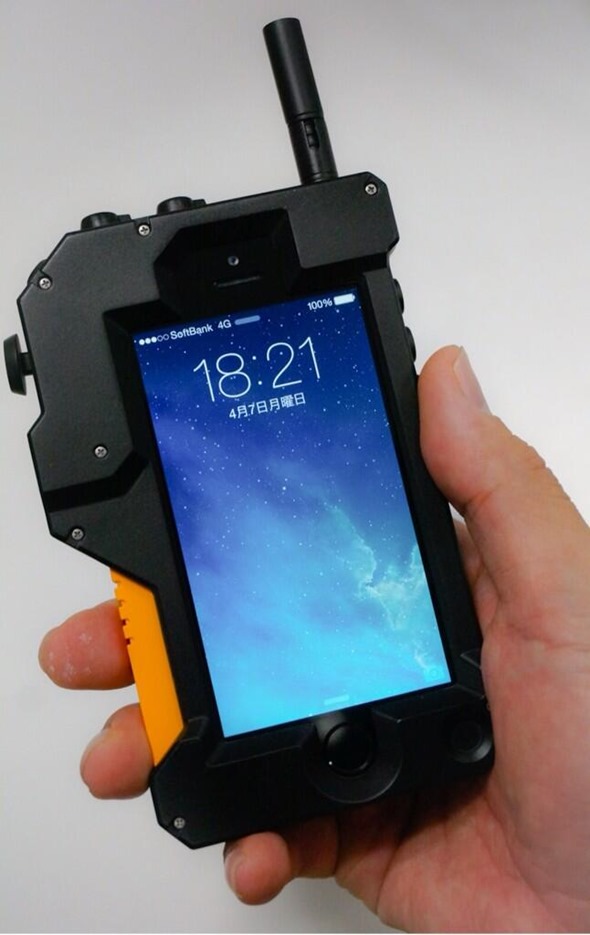 On a personal level, I can’t say I’ve played Metal Gear for a number of years, and while I tend not to care much about the style of my smartphone cases, I think the iDroid is a little too sizeable to my taste. From the large, prominent aerial to the orb-like bright blue LED light, this case would probably be a bit of a nuisance to carry around, but nevertheless, I’m sure it will appease some of the more ardent Metal Gear Solid fans out there. 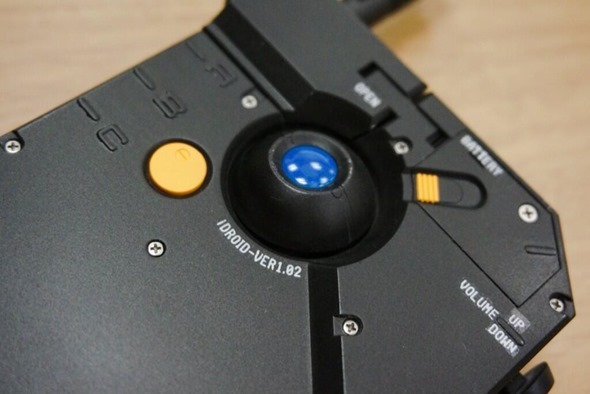 There are many neat little toys and transforming effects attached to the iDroid. For example, the aforementioned antenna can be detached, doubling up as a stylus, and even though you may have to wait until October to pick it up, you’ll definitely stand out from the crowd. 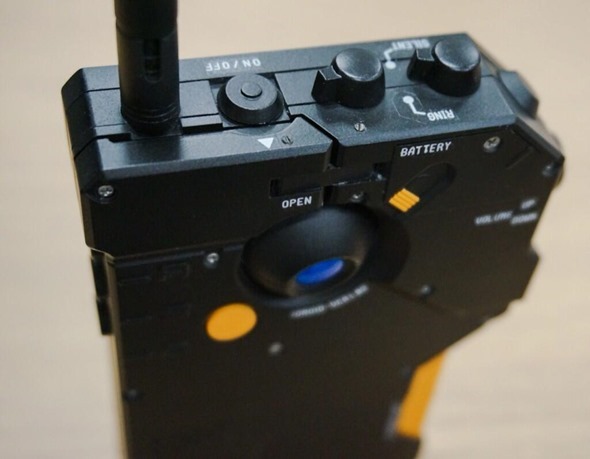 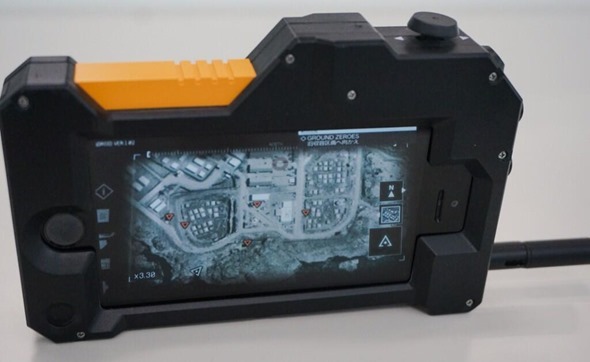 To own the iDroid, though you will need deep pockets – literally and metaphorically speaking. The case is touted at $70, which is nearer the higher end of the spectrum, so if you do plan on picking it up, you have a few months to get saving.