Mobile phones are a lot about making a personal statement. Even since the inception of “dumb phones”, there have been certain personalization features that have shaped the device according to the owner’s wish and desire. Some manufacturers have even gone to the level or including multiple back covers, while others have made it possible to theme one to your liking, just to add a more personal and “individual” touch, differentiating from the rest of the crowd. Then, ringtones, wallpapers, carrier logos etc., all added to the mix even more options.

The customization trend even took further with smartphones, as they offered better capabilities and more areas to be themed. With the iPhone, jailbreaking still remains the only way to truly theme the device, but Android is a completely different ball game. Thanks to the platform’s open source nature, there are several areas that can be modified to the user’s liking. The icing on the cake comes from various custom launchers that, other than featuring their own wallpapers and themes, support icon packs, allowing you to change individual app indicators to those that you prefer. Now, with Icon Themer, you can user any icon pack with any launcher, no questions asked. 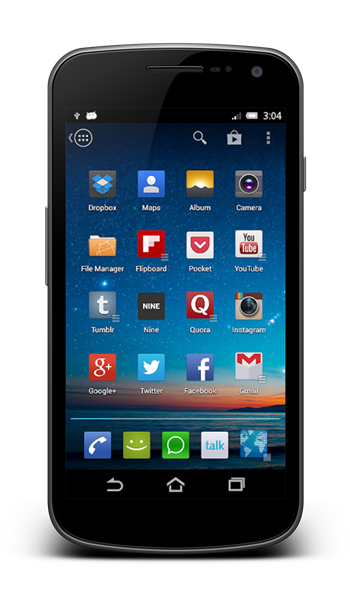 For Android users, this has been a rather plaguing issue until now. Several capable launchers like Nova, Apex, Go etc., support icon packs, but with a catch – you can only use the icon pack with its respective launcher. Now, imagine that you like a certain icon pack that was created for Go Launcher, but your default choice is, say, Apex, for the feature set that it offers. There wasn’t really a way to force the icon pack for one launcher to work with another home, and that’s the gap that Icon Themer aims to fill. 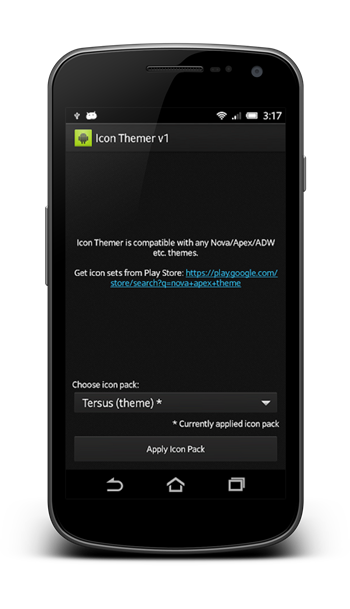 The application requires Xposed Framework to be installed on your device (it will prompt to install it if you don’t have that in your system), and will only work with rooted devices. Also, Icon Themer requires Android 4.0 or above. Usage is fairly simple, whereby requiring you to install the app, grant root permission and activate the module in Xposed installer app. One reboot, and you’ll see all available icon packs in your device listed for application. Just make your pick and hit the Apply Icon Pack button, after which the app will take care of the rest. The good thing is that Icon Themer applies the icons throughout the device, and not just on your launcher. 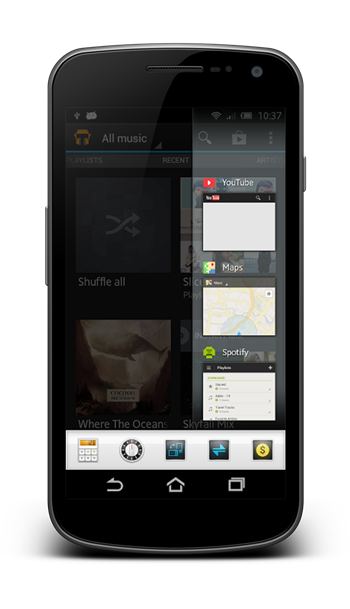 The app is available at the Google Play Store for $1.06, and will not work with MIUI-based ROMs.

(Source: Icon Themer for Android on the Play Store)