Iron Man 3 Game For iOS And Android Released, Start Up Your Arc Reactors And Get Downloading!

As expected, Gameloft has dropped the official Iron Man 3 title today for both iOS and Android and we’ve got all the details, as well as those all-important download links, coming right up after the break!

Marvel’s Iron Man 3 is expected to be one of, if not the biggest box office smash hit this year, and anticipation for the movie is fast approaching fever pitch. The flick will hit cinemas on May 3rd in the United States, and this officially endorsed title serves as the perfect supplement for any Iron Man 3.

The game, as you might have already gathered from the Iron Man 3 trailers, is an endless running game akin to the likes of the immensely popular Temple Run. In this game, however, there are no tombs, rocks or Indiana Jones types, just Iron Man and his multitude of armory, skills and special powers in the fight against the usual slew of nemeses.

A well-developed game can be a real gateway to generating a decent amount of hype for a subsequent film, and by commissioning renowned developer / publisher Gameloft to take the reigns of this one, Marvel has ensured that the movie gets as much additional exposure as possible. 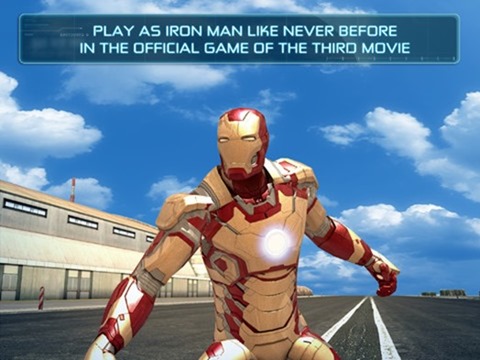 The title is absolutely free of charge, with in-app purchases of ISO-8s available for those who wish to make life a little easier. The visuals are perhaps even more enchanting than those we saw with the Batman: Dark Knight Rises game accompanying last year’s blockbuster, and in my opinion, all Iron Man fans should be jumping on this. 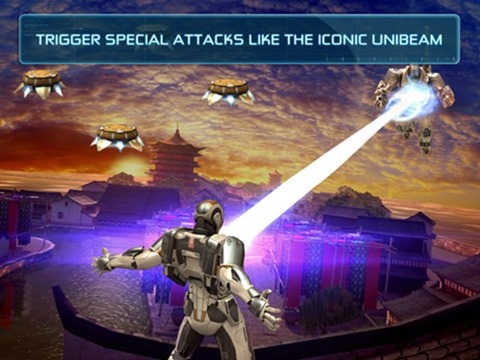 Often, the Android versions of titles set for universal release hit late, unforeseen delays, but it looks as though Gameloft has got it together and delivered the title, as promised, for both the major platforms. So go ahead and download the Iron Man 3 version specific to your device, and be sure to let us know what you think of the game by posting your thoughts and critiques via the usual mediums below. 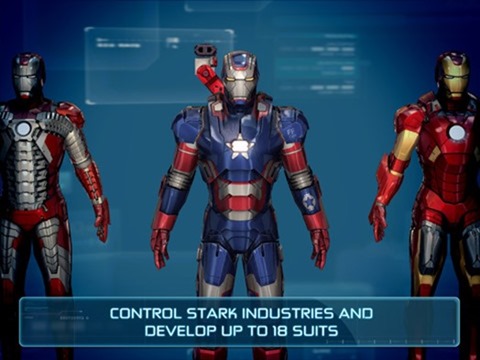