Apple’s introduction of iOS 9 proved to be more of an evolutionary step forward than one of major revolution. As expected, Apple and its team of engineers have chosen to stabilize and improve with iOS 9 rather than introduce a whole host of new advanced features that could potentially introduce additional bugs and niggles. With that in mind, there’s still enough in terms of new additions to keep even the hungriest of users happy, such as the inclusion of picture-in-picture (PiP) and multi view multitasking interfaces on the iPad. But why wait for the public release of iOS 9 when you can grab a small slice of what’s to come immediately?

One of the great things about the introduction of new features in a soon-to-be-released OS is that it provides developers with a very small window of opportunity to grab some users’ attention by offering apps that mimic or serve up similar much-longed for functionality. Multi View is an aptly named iPad application that is built around a user’s desire to display and interact with multiple interfaces on one screen at the same time. It can essentially be thought of as an extended web browser style app that allows multiple websites to be shown all at once. 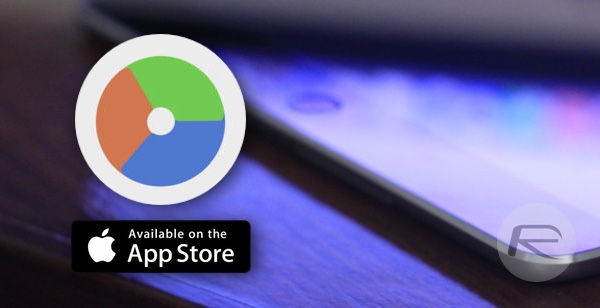 Let’s not get confused, Multi View app doesn’t exactly mimic the functionality proposed in iOS 9 that allows multiple native apps system-wide to be present at the same time. With that said, Multi View does allow three Web browsing windows to be loaded side-by-side, allowing three different websites to be viewed all at once. If you want to read the latest tech news on RP whilst flicking through Facebook and searching for your next fun holiday, then Multi View has you covered with ease. 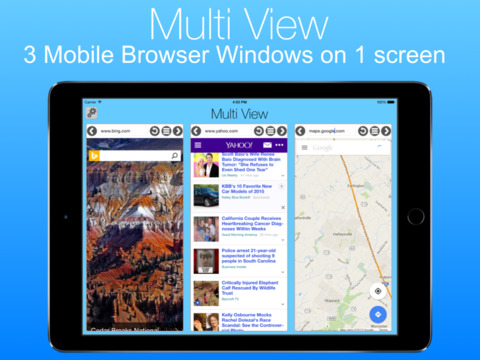 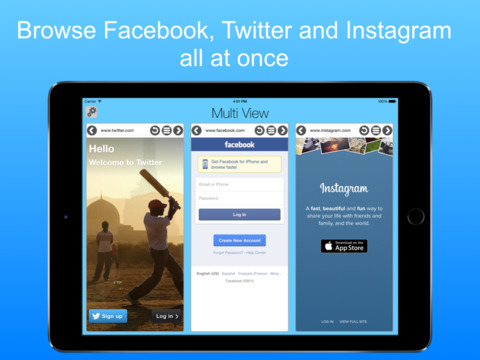 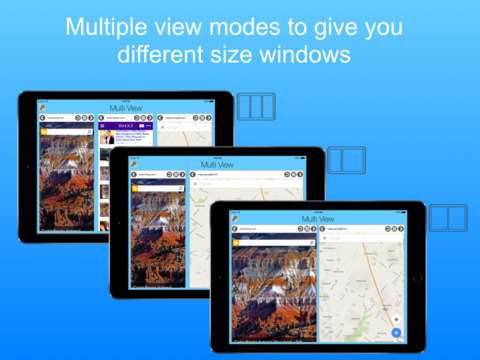 Multi View normally sits on the App Store priced at $1.99, but for a limited time only, the app is available to download for a price of $0.99.

(Download: Multi View for iPad on the App Store)