iOS is continuously being worked on, supported, updated and rolled out to compatible devices immediately the world over. Such was the case with this week’s release of iOS 8.4. However, it seems that has Apple provided a significant update with one hand, it used the other to silently remove a popular feature that has been utilized by many users all around the world – Home Sharing for music content.

Home Sharing, which essentially allows users to use an iOS device connected to a WiFi network to access and share iTunes content like movies, TV shows, videos, music from a Mac or PC, is a longstanding feature provided by Apple that has been used regularly by millions but rarely picks up praise for the power that it provides. It is most definitely one of the most under-appreciated features provided by the Cupertino company, but as of iOS 8.4 it looks as though Home Sharing of music content is no longer available. It has been silently removed by Apple without any prior warning to those it could affect. Home Sharing for all other type of content is still supported. 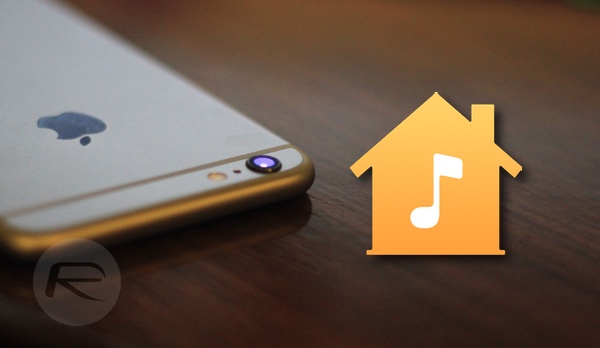 The introduction of iOS 8.4 will largely be remembered as the first time the new Apple Music streaming service was made available on iOS devices. However, if you take a second to look through the extremely active Apple forums then it looks like a lot of users around the world will remember 8.4 as the version of iOS that did away with a staple feature that had been present since iOS 4.3. Those users are no longer able to turn an old iPad or iPod touch into a music streaming device linked up to a pair of speakers that accessed iTunes music from a computer. Sad times.

Rather than make a song and dance about the removal of the feature, it seems that Apple has chosen to silently update its Home Sharing support page to reflect the change. It’s also worth noting that this change for music content doesn’t yet affect the Apple TV. Without any official word from Apple on the decision to remove the Home Sharing for music feature, it’s hard to say exactly why it had to be the case. However, with the introduction of Apple Music in iOS 8.4 it’s logical to hypothesize that Apple’s licensing agreement with labels and content providers doesn’t allow for music to be streamed over WiFi. Hence the removal.

But hey, we still have Home Sharing for video to mull over, so all is not lost just yet.