The iPhone may have been a major contributing factor in the fall from grace of standalone consoles like the Game Boy, but this isn’t to say that we, as gaming fans, don’t have something of a soft spot for the old handhelds. With the recent spate of emulators enabling jailbroken iOS device users to enjoy the ROMs of various antiquated devices, one individual has sought to make the experience even more realistic by creating the ‘G-pad,’ a nifty, silicone-comprised accessory that wraps around the iPhone, a offering physical, Game Boy-esque set of buttons, and is designed specifically for GBA4iOS.

The touch screen may have convinced many of the early skeptics that it is sufficient for everyday use, but for pinpoint accuracy when gaming, there’s definitely room for improvement. The older the game, it seems, the more difficult it can to be to control within the touch-based environment, but not only does the G-pad look great, but it apparently makes it a great deal easier to play the likes of Super Mario Bros. with aplomb. 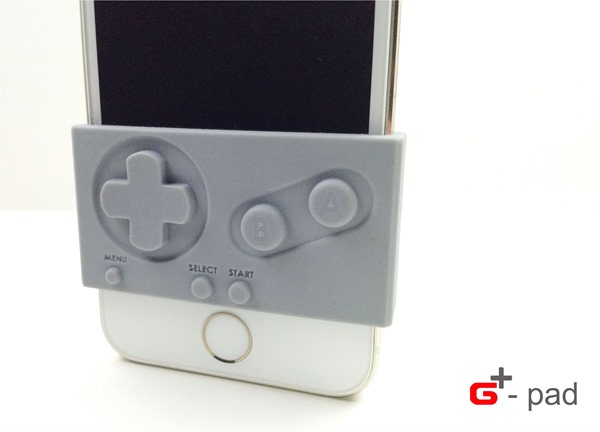 Currently an Indiegogo project, the G-pad needs $16,000 worth of funding to get off the ground, and if you fancy becoming an early adopter, then you’ll need to pledge $33 to secure yourself a unit. Tailored to fit the iPhone 5, 5s and 5c, the G-pad is a great-looking concept, although one has to wonder how much of an effect it actually has on real-world gaming. 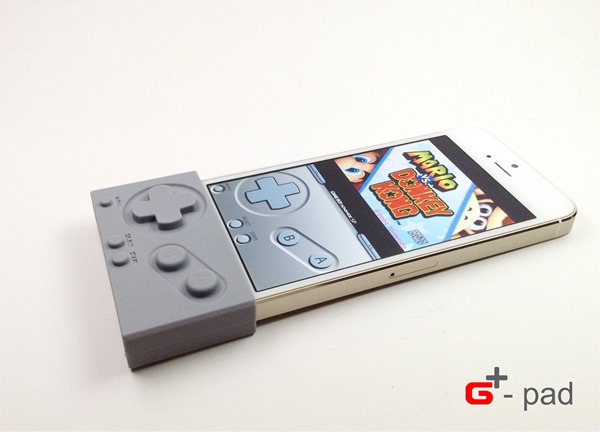 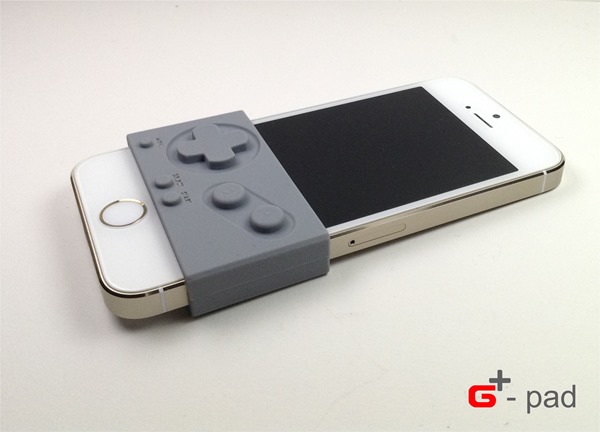 The video demonstration below, which was compiled by the G-pad team for the specific purpose of showcasing the accessory to prospective Indiegogo backers, suggests that the G-pad is not a gimmick, and actually does enhance game play when using one of the many emulators currently available to jailbroken iPhone users. However, $33 for a piece of silicone is rather high – particularly if it doesn’t work as it purports – so you may want to study this clip a couple of times before deciding whether or not to part with your money. 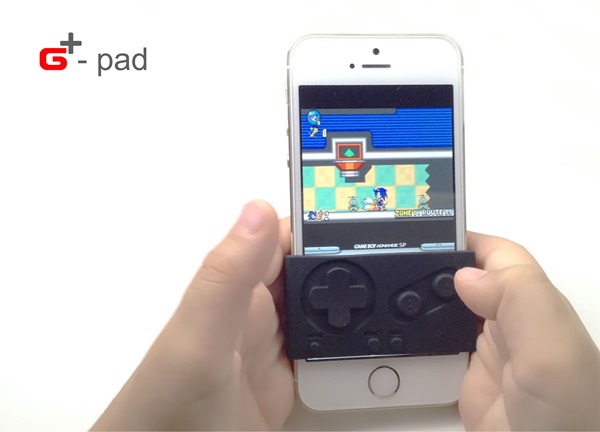 Still, if nothing else, it will make your iPhone look like a Game Boy, and with a bunch of different colors available, it’s the kind of accessory that any nostalgic 80s-90s gamer would be foolish to pass up on.

If you are interested in the G-pad, then be sure to head over to its official Indiegogo page.