The iPad Air 2 is a true stunner not just when it comes to performance, but that extraordinarily sleek shell that houses all those powerful components is truly exceptional as well. If the space gray, gold, and silver color variants don’t tickle your fancy here’s some bling; enter – the 24K gold plated iPad Air 2.

If the gold version of iPad Air 2 was just not gold enough for your royal needs, Vietnamese jeweler Karalux has decided to address that, and is already shipping 24K gold plated iPad Air 2 devices to customers. 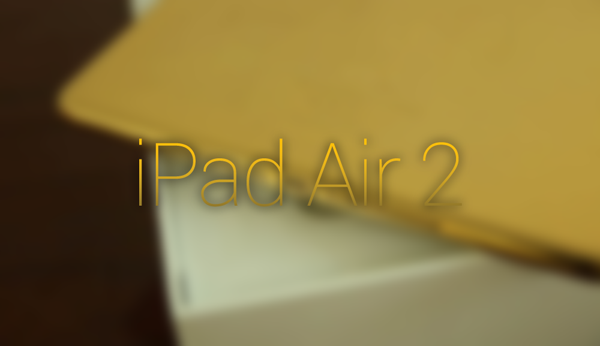 It isn’t the first time that mobile gadgets have been given the ‘gold’ treatment as the practice was first witnessed back in the days of Nokia’s S40 and S60 powered devices, and were being touted as luxury hardware at the time. It’s pretty simple you see, if you are into gold plated wristwatches, then these gold plated iPads will likely be on your checklist. 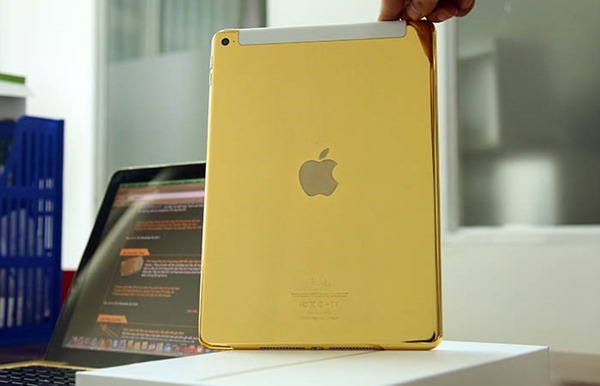 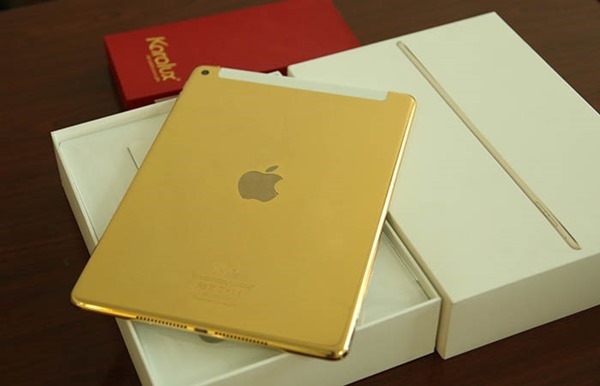 That said, these iPads do not come cheap at all and will set you back a handsome $1, 173 for the starting 16GB model which is a good $674 more than the retail price of the device, if you were to buy it straight from the Apple Store. You can actually buy an iPad Air 2 and an iPhone 6 with all that cash you have to spare for a gold plated Apple tablet. The 64GB model of the gold plated tablet can be fetched for around $1,315 so we are looking at roughly a $600 to $700 premium for the gold plated slate. 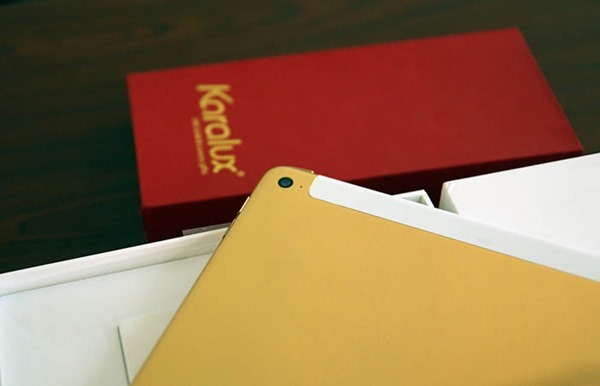 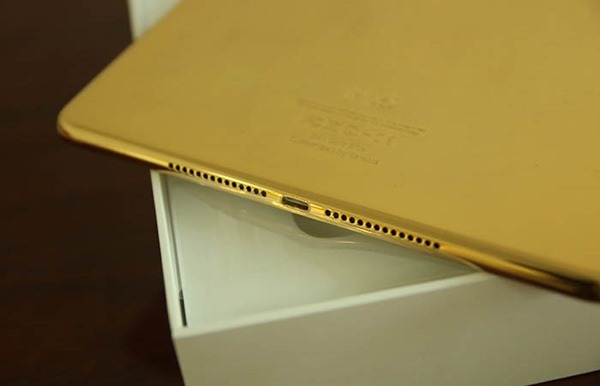 Karalux is also offering the iPad mini 3 with the 24K gold plating if you wish to grab the younger sibling from Apple, or if you’re more into BlackBerry phones, the Vietnamese jeweler had also showcased the latest Passport with 24K gold plating. 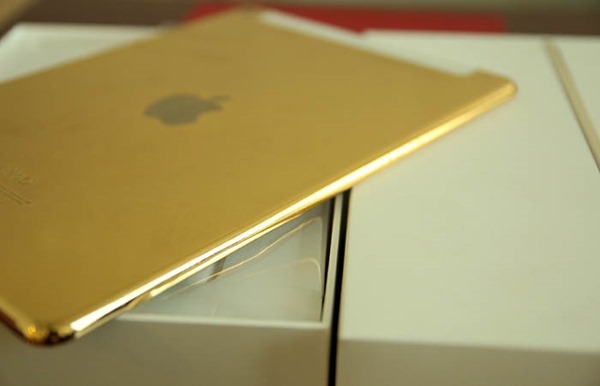 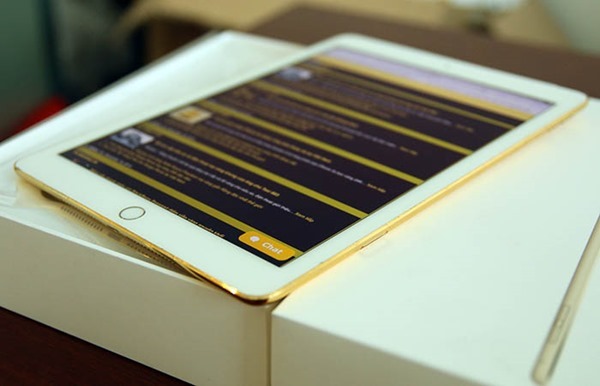 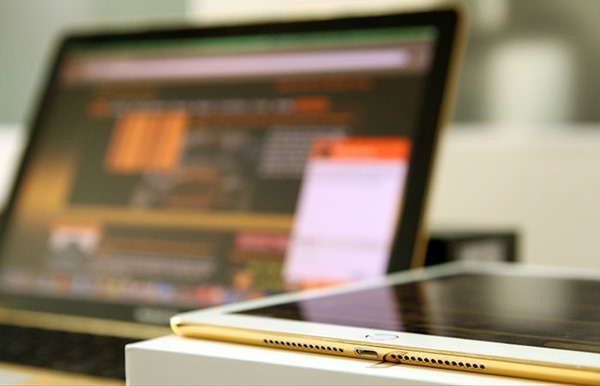 The iPad mini 3 was by far the most non-exciting launch at the Apple event in Cupertino last month, given the lack of performance improvements over the iPad mini 2, where the mini 3 had only the Touch ID Home button and the gold color to differentiate itself from the rest of the ‘mini’ lineup. It is also rumored that Apple may be looking to drop the iPad mini lineup in favor of the speculated iPad Pro.

Would you buy a gold plated iPad Air 2?