Need For Speed: No Limits Announced For Smartphones, Tablets [Video]

Need for Speed: No Limits is the latest in the NFS lineup for mobile devices, and has been revealed by EA to be hitting your iOS and Android device by next year.

The game has been developed by Firemonkeys – the studio that developed the much celebrated Real Racing lineup of games, giving us another reason to be excited about it. Firemonkeys is an Australian developer and is the result of a merger between Firemint and IronMonkey in 2012. 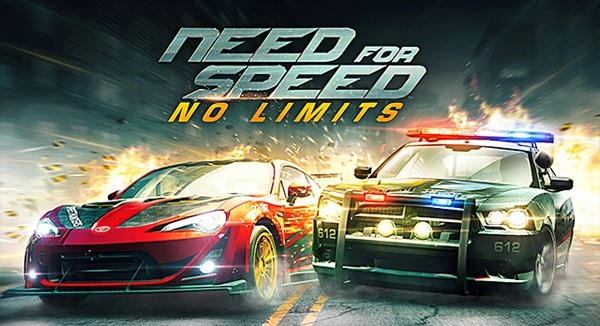 The very short video just released showcases for the first time – since the arrival of such a title was leaked onto the Internet – the actual gameplay on an iPhone 6, but it was still more of a teaser of the awesomeness that awaits us as rally driver Ken Block makes an appearance at the end.

According to Rober Huebner, Executive Producer at Firemonkeys (EA) the game has been built from scratch this time around in an effort to "deliver the insanely-fast driving and incredible graphics that fans have come to expect from Need for Speed – all in the palm of your hand." The game is powered by a brand new engine to compliment this effort, and has been designed specifically to take advantage of the hardware found on mobile phones and tablets. 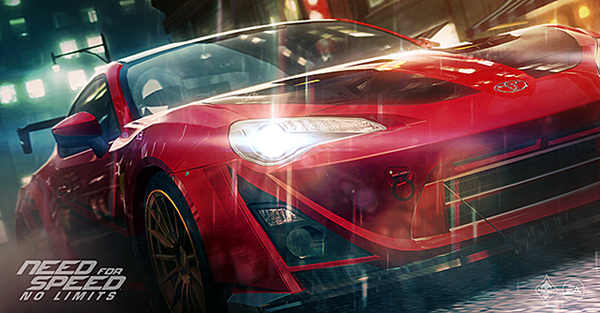 Speaking about Firemonkeys’ involvement in the Need For Speed franchise, Huebener says "The team at Firemonkeys has also been bringing Need for Speed to mobile gamers for years, and it’s an honor and a privilege to once again get behind the wheel of this incredible franchise and redefine street racing on mobile." He further points out the amazing power and performance that they have been able to squeeze out of the latest generation mobile phones and tablets, suggesting that gamers will be amazed by it as well.

EA is still keeping quiet on the details of what the game has to offer including what monetization tactics will be used. Huebner says that information about cars, characters, customization, and more shall be revealed in the coming weeks and months.

We’ll keep the information rolling as it comes in from EA for our readers, so stay tuned. We love to hear from you about this new upcoming release, so sound off in the comments section below.