Larry Hryb, Xbox LIVE’s Director of Programming, better known to gaming fans as Major Nelson, has showcased a limited edition range of Chrome Series wireless controllers set to launch in the middle of next month.

Consumers can choose from either blue, red or silver, and aside from the finish, will be exactly the same as the regular official controller. They will retail at $54.99, and Hryb also notes that color availability could vary depending on whereabouts you reside. Those interested are advised to check with local retail outlets for more specific information. 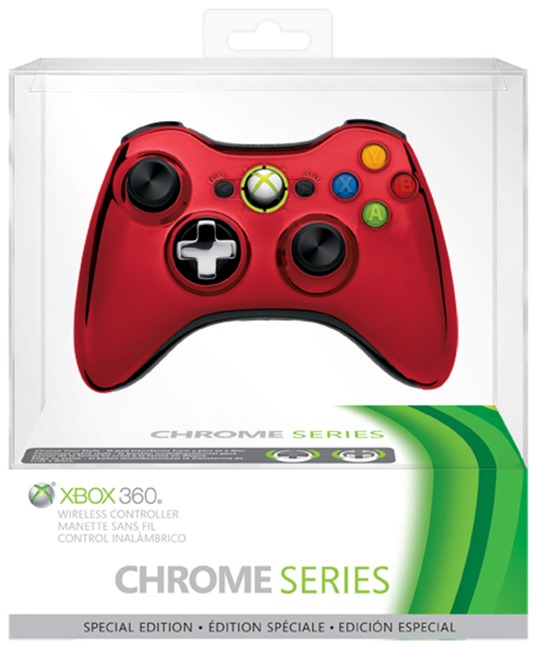 Since consoles tend to run for five years or more before being superseded, many special editions and offers such as these serve to keep things interesting among the demanding army of gamers. If you’re a fan of all things shiny and glossy, for example, you may want to invest in the limited edition glossy white Xbox 360 Kinect Family bundle announced last month. If, like many, you’re crazy for COD (no, not the delicious fish, but the billion dollar franchise that is Call Of Duty), then you may be swayed by the Modern Warfare 3 bundle released in conjunction with the latest record-breaking release. 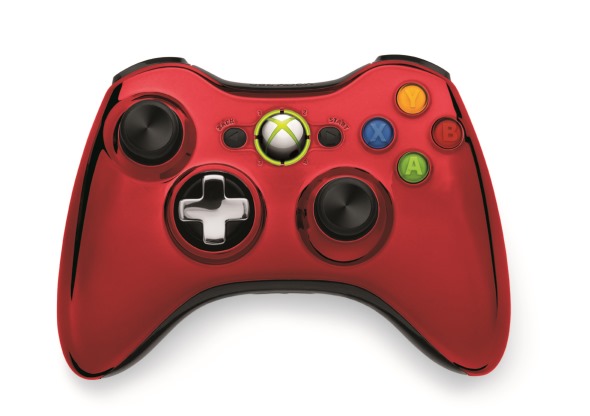 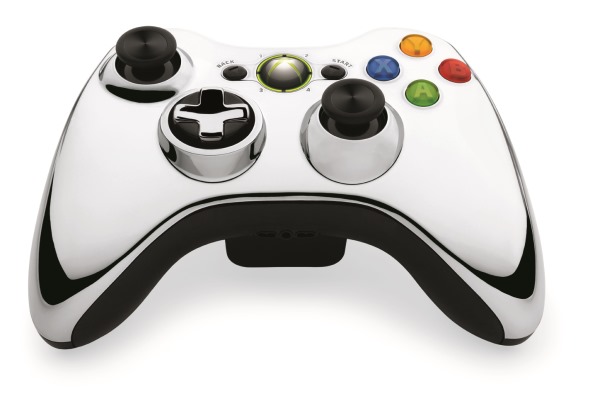 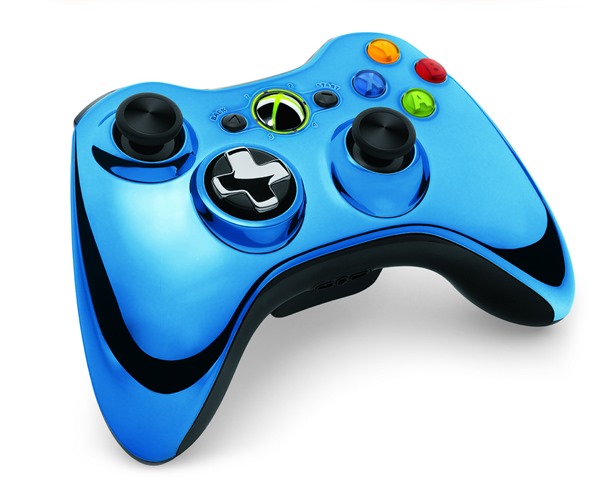 Aside from having a rather enviable Gamerscore, Major Nelson has been overseeing Xbox LIVE for some eight years. With all the rumors flying around concerning the next installment to the Xbox series, we’ll certainly be keeping tabs on him for any hint of an update. At the moment, the consensus seems to be that Microsoft will introduce two new consoles – one focused on streamed content and entertainment, with another releasing some months/years thereafter to satisfy the appetite of the ardent gamer.

Until then, though, three shiny new controllers will be taking center stage. I like the red one, since it’s rather vibrant and bold, plus the silver one cuts a rather tacky chrome figure, in my opinion. The blue one is okay – if you like your controllers like you like your sports cars. Overall, we like the series wholeheartedly, it looks good and does indeed aims to add that missing flair to your gaming experience for a little price tag.

Which one is your favorite; and perhaps more importantly, do you like it enough to cough up the whole $54.99? Leave your thoughts via the usual mediums below.