The Next-Gen Xbox Will Be A Graphical Powerhouse, Will Feature Multiple GPUs For Even More Intense Gaming

The internet is once again abuzz with news and rumors surrounding the replacement to the Xbox 360. Despite Microsoft refusing to admit that the console is on its way sooner rather than later, the gaming community is currently falling over itself to suggest what the next Xbox may look like and, more importantly, what features it may sport.

Being called the Xbox 720 more and more – if that’s what it’s called, we’ll eat our collective hats – the new machine is rumored to have anything from a new, Microsoft-only disc drive to not having a drive at all. We’ve really run the whole gamut of possibilities of late, but that hasn’t stopped two new suggests cropping up over the last day or so.

As far as graphical prowess goes, the new Xbox could potentially be a real powerhouse. One rumor claims that Microsoft’s new console will feature two separate GPUs, which apparently will work completely independently, rather than working in tandem ala Crossfire or SLI. The maker of the rumored GPUs is as yet unknown, but Microsoft has been known to use NVIDIA for such duties in the past.

Whatever the chips, a new Xbox would no doubt offer a considerable step up from current Xbox 360 standards, which we have to say isn’t exactly looking out of date just yet, despite the machine’s age. Microsoft will obviously want to kick things up a notch next time around, however.

Rumors of a disc-less Xbox originally came about because game developers are itching to find a way to reduce what it sees as rampant piracy. Downloadable games with no disc-based alternatives would all but eradicate such workaround for getting original content, but would also possibly face opposition from those without high-speed internet access. With that in mind, this latest rumor may seem a little odd: according to VG247, the next Xbox could require always-on internet in order to function. The reason? You guessed it, anti-illegal. What would happen to those that don’t have any internet connection where the Xbox lives is unclear, and let’s not forget, this is only a rumor at this point. 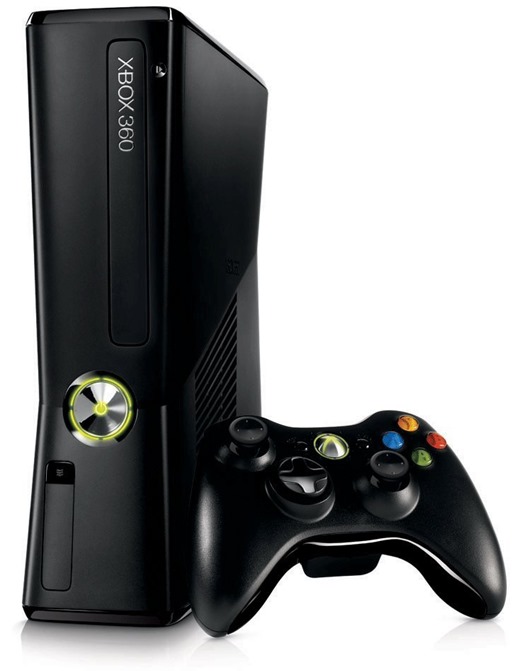 We all know that an internet-based console is on the way sooner rather than later, and with connections becoming the norm across the globe it’s possibly only a matter of time.

That’s how Steam works on the PC, after all.