The Official Madonna App For iPad Now Available For Download

The official Madonna app for iPad is now available for download, giving fans of the songstress unlimited, 24/7 access to everything they could ever want. With music snippets, videos and interviews, the "Madonna" app has a little of something for any self-respecting fan of the woman that launched a thousand copycats.

Lady Gaga, we’re looking at you!

Madonna may not be the usual fare for Redmond Pie, but stick with us here. 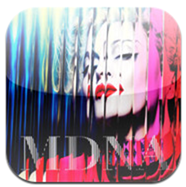 The app has clearly seen plenty of work go into it, and from the screenshots we have seen; it appears that all the hard work may have paid off. Put together by Mobile Roadie and available for iPhone, iPad and the iPod touch, "Madonna" offers fans all kinds of multimedia treats. If you’re the kind of person that knows all the words to Madonna’s huge library of songs, then you’ll probably want to download this app.

If you do download "Madonna," then you’ll be able to listen to her entire back-catalogue of music in snippet form, as well as watch music videos. New, exclusive video content will also be made available via the iOS app, so hardcore fans will want to keep coming back to the app in order to keep up to date with what is going on in the life of one of the music industry’s biggest icons. 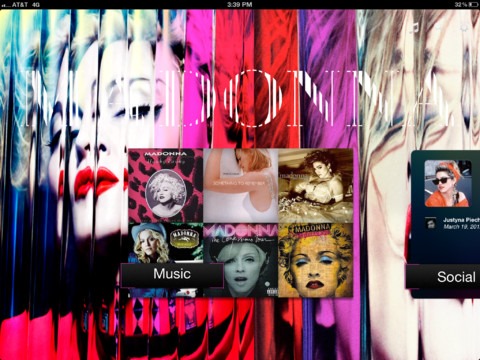 There is also a strange kind of social aspect to the app, too. Users can receive points based on their usage of the app, and then a leaderboard is generated each week to show who has kneeled at the Madonna shrine the most that week. It’s possibly a little strange, and certainly feels like a developer desperately trying to shoehorn a social aspect into an app that doesn’t really need it, but it’s there should that kind of thing really float your boat.

If you’re a fan of Madonna, and judging by her sales numbers then the chances are that you fall into that particular bracket, then you’ll want to give the app by the same name the once over. For the price of free, it’s something that any self-respecting Madge fan should have in his or her collection of iOS apps. 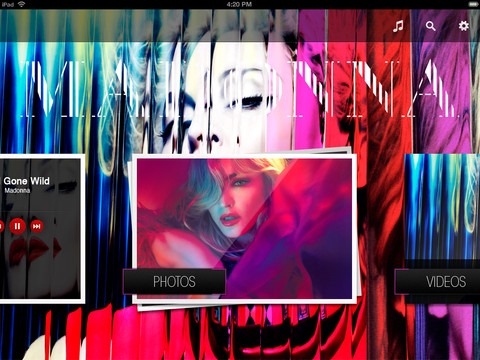 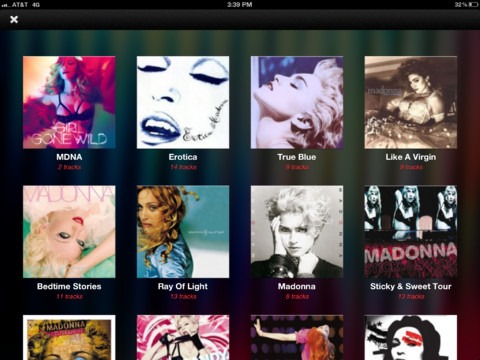 Who knows, even if you’re not a fan of Madonna, this app may change your mind.