With each new iPhone that Apple releases it doubles up its photo-taking abilities. Supposedly the world’s favorite camera, the iPhone needs to be able to take some top shots, especially with the competition heating up – Nokia in particular seems keen to become the smartphone maker of choice for those taking photographs on a daily basis. 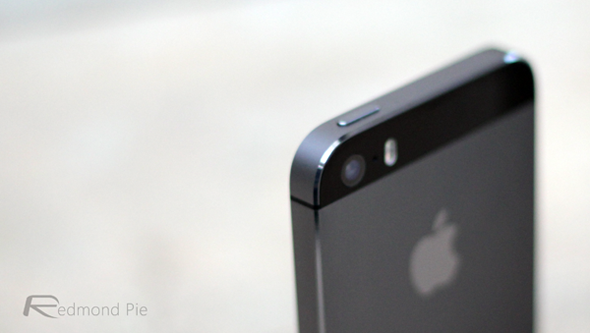 The newly released – and very hard to get hold of – iPhone 5s is the best iPhone ever and with good reason, and that extends to the device’s ability to take some lovely photographs with its rear-facing camera. While still an 8-megapixel camera like the pervious high-end iPhone, the iPhone 5, Apple has improved the photos taken by an iPhone 5s by making the pixels larger along with a new f2.2 lens and adding a new dual-tone flash system.

A new iPhone will take better photos without a doubt, and in situations where older iPhones may have struggled, which is why one photographer took his new iPhone 5s to the Scottish Highlands in order to take some gorgeous pictures. The results, we’re sure you will agree, speak for themselves.

What surprised me most was that the pictures did not look like compromises. They didn’t look like I was having to settle for second best because it was a mobile phone. They just looked good. Nothing visually profound is being produced here, I would have to say. But it feels good, and I even noticed some of the folks on our tour putting big digital cameras aside once in a while and pulling out their cell phones when they just wanted to make a nice picture. 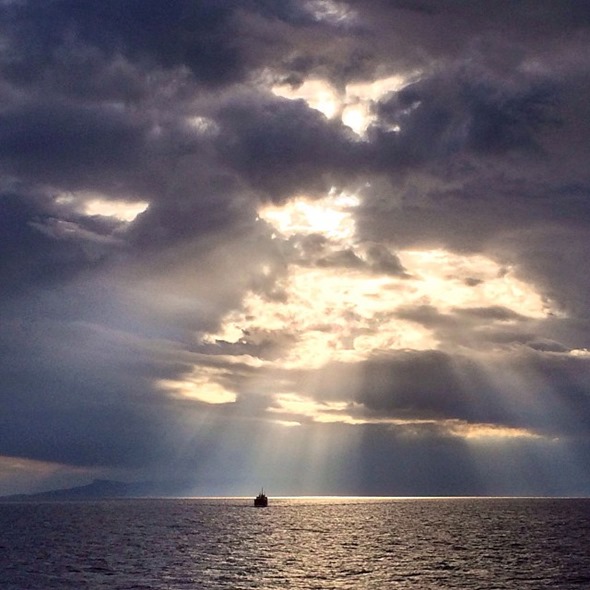 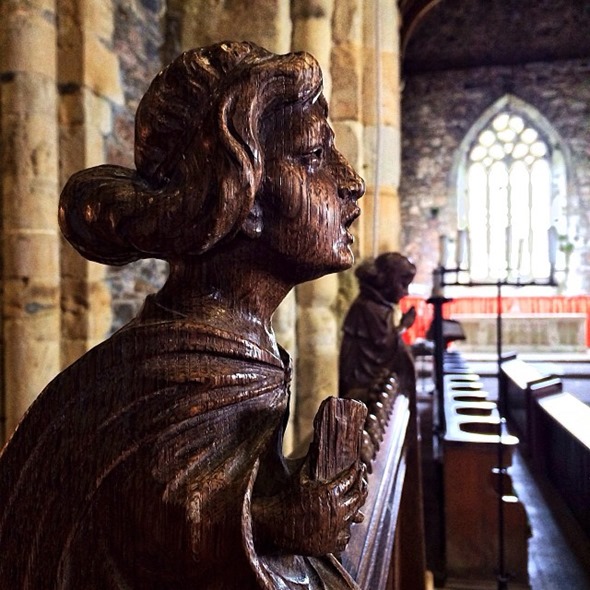 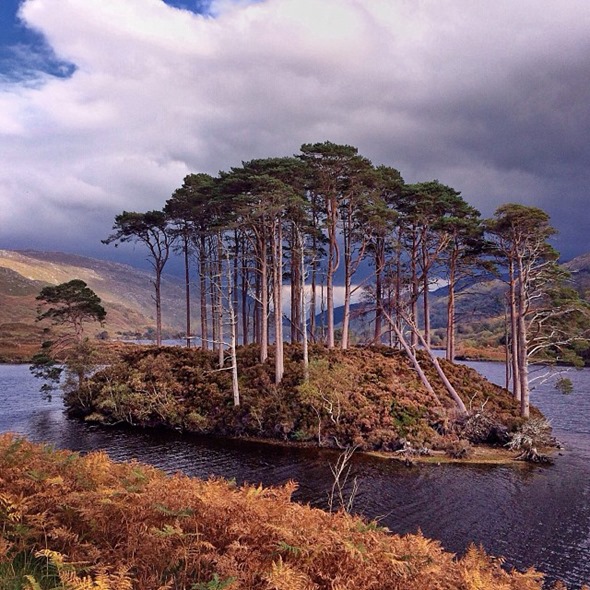 Apple VP Phil Schiller clearly agrees with the wonderful work of the author, after the man himself Tweeted out a link to the photos earlier today. High praise indeed from one of Apple’s head honchos.

The iPhone 5s is still extremely hard to get old of, almost three weeks after it went on sale. Thankfully the iPhone 5 and 5c still take some awesome photos too!

We’ve been playing with the devices side by side here at Redmond Pie, and we can confirm that the photographs above are more than legit.