Google’s Eric Schmidt Thinks Android Is More Secure Than The iPhone, Everyone Finds It Funny

Google’s Eric Schmidt is no stranger to opening his mouth and having some strange, often outlandish words come out. The man who was famously once described as Google’s ‘adult supervision’ during some of its most successful years, Schmidt has been known to put his foot in his mouth on more than the odd occasion.

So, when he was faced with the suggestion that Google’s Android mobile operating system isn’t quite as secure as it could be, the stage was always set for the guy to say something amusing. And, in almost Ballmer-esque fashion, he didn’t disappoint. 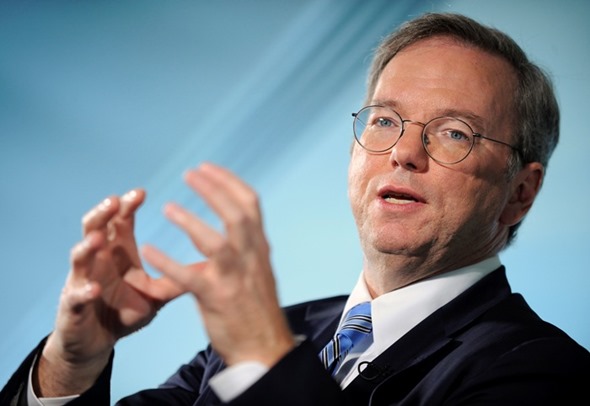 Responding to a question from Gartner analyst David Willis at the Gartner Symposium/ITxpo, the exchange went something like this:

Willis: “If you polled many people in this audience they would say Google Android is not their principal platform… When you say Android, people say, wait a minute, Android is not secure.”

Schmidt: “Not secure? It’s more secure than the iPhone.”

Unfortunately, the story goes that the response actually drew more than a few chuckles from the attending crowd, which is probably not the response that Schimdt was going for. Seemingly unfazed by the reaction, he later went on to point at the Google Play Store as a sign that device makers have to stay on the straight and narrow when it comes to compatibility. The insinuation is that phones using the store to install apps are nice and secure, which would be OK if that store wasn’t full of questionable apps in the first place.

The consensus has long been that Apple’s iOS is more secure than Android thanks to the fact that all apps on the App Store are vetted by the company, and that side-loading is prohibited. So far, Apple’s approach has been to its benefit while Android is still seen as something of a Wild West affair. 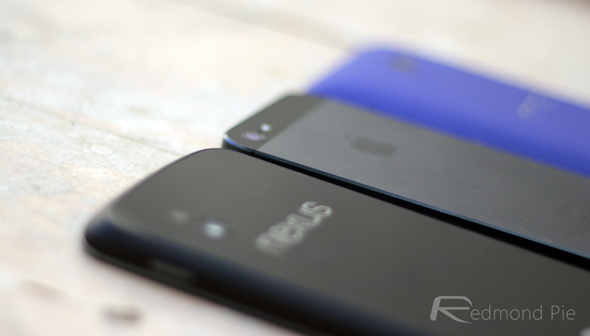 The truth is probably somewhere in the middle as is so often the case, but that doesn’t stop Schimdt’s latest outburst from being quite so comical.

So what do you think of the whole thing? Do you think the Android platform is more secure than iOS as a whole? Or, do you think Schmidt had a slip of tongue on the occasion and praised the platform without giving it a second thought?