Taking an industry like that of the smartphone and turning it on its head in the space of one keynote can’t be an easy task, but the folks at Apple managed it back in 2007 when the iPhone was announced. Demonstrated on-stage with typical Steve Jobs gusto, that iPhone unveiling is still the stuff of legends, and anyone lucky enough to have been there will no doubt remember it for quite some time.

Now imagine what it would have been like if you were sat at that keynote knowing full well that it could fall on its face at any moment. A feature might not work, or the phone itself could spontaneously restart. It’s the stuff that nightmares are made of, and it can happen to any new product when it’s being announced. That went doubly so for the new iPhone, seeing as it was barely working off-stage either. 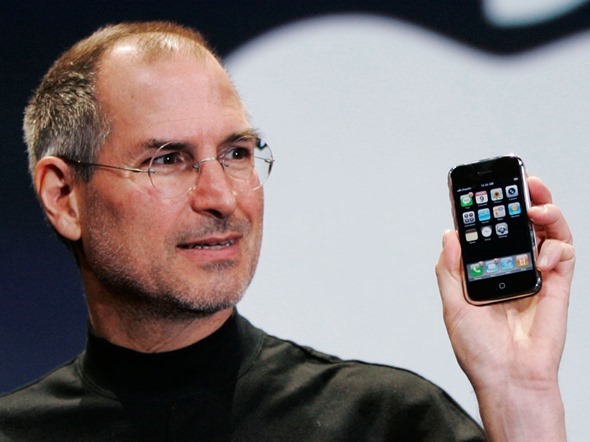 The New York Times has published a behind the scenes look at what it took to get the iPhone onto the market, and the publication speaks to the people that made the magic happen. During the piece, Andy Grignon, a senior engineer at Apple explains that the iPhone simply wasn’t finished. Apple’ had to hardcode a 5-bar signal strength into the device because its radio kept restarting. Certain demonstrations had to be done in a specific order because deviating would cause all kinds of bugs to rear their heads. The Wi-Fi barely worked. It was a mess. 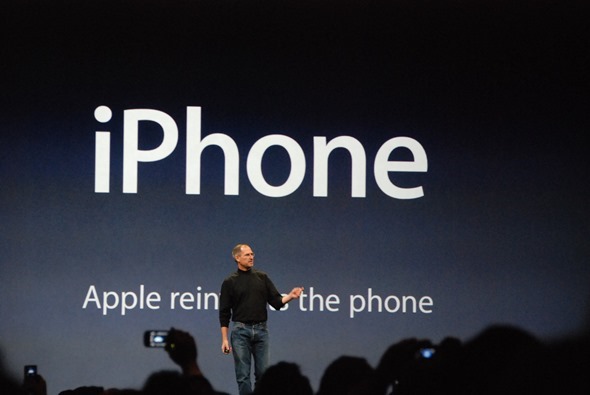 In fact, things were so bad that the engineers behind the iPhone sat in the fifth row of the auditorium downing shots of whisky after each demo was completed, a silent celebration that nothing had gone horribly wrong. A celebration that Steve Jobs wasn’t going to fire them, no doubt.

For your viewing pleasure, we’ve embedded the full keynote below, but this time imagine if something could’ve gone wrong, but it didn’t!

The rest, as they say, is history. The iPhone went on to be one of the biggest launches ever, and the recent iPhone 5s launch shows that we just can’t get enough of our Apple-branded smartphones.

At least they work now though. Mostly.